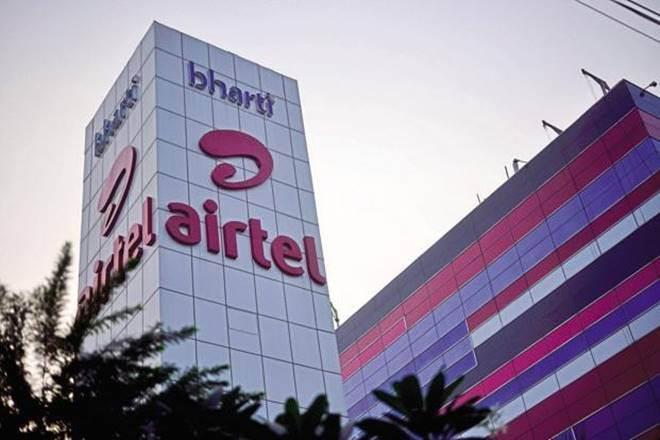 Bharti Airtel has recently informed that it constantly looks for possibilities to engage with all over the top (OTT) and digital competitors as partners, but has “no other action to report”. The reports further added, it works with digital and OTT platforms occasionally , but has no additional project to report. The statement came as a reply to an agency report which claimed Seattle-based e-commerce giant Amazon is planning to buy stake in the Indian telecom major.

The telco was retaliating to an agency report that US e-commerce major Amazon was in initial discussion to invest at least $2 billion in Bharti Airtel, which would somewhere mean 5% at the telco’s current market cap.

“We routinely work with all digital and OTT players and have deep engagement with them to bring their products, content and services for our wide customer base. Beyond that there is no other activity to report,” said Airtel said in a statement.

However, the sources who are supposed to be directly connected with Airtel’s strategy denied any revelation talks with Amazon.