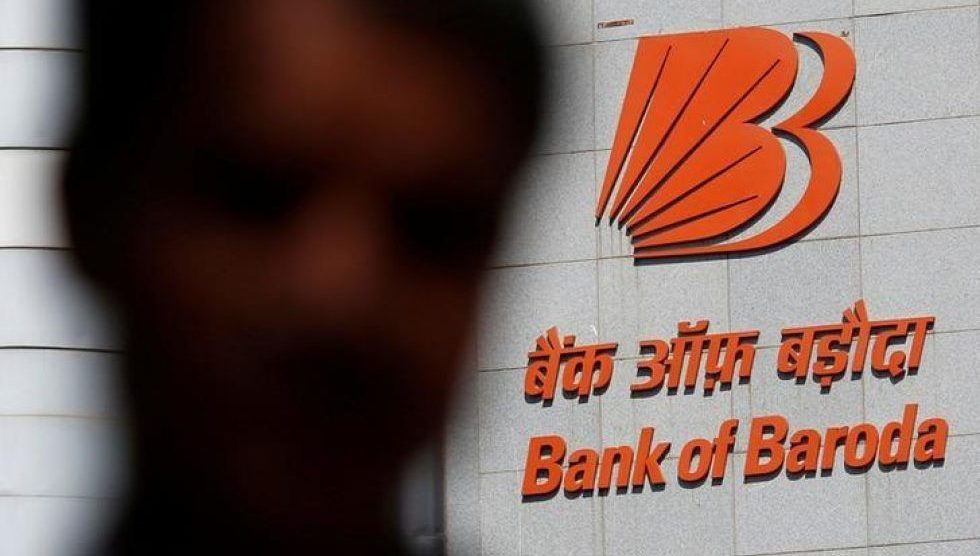 Divergence in gross non-performing assets (NPAs) assessed by the RBI stood at ₹5,250 crore in FY19 and that of net NPAs was also ₹5,250 crore.

After the RBI found that BoB had under-reported bad loans the latter’s share fell by 2.93 per cent.

The public sector lender had reported ₹737 crore in net profit for the quarter ended 30 September, almost five times higher than the same period last year on the back of higher other income.

On amalgamation, Bank of Baroda said “we are focussed on business growth and want to forge a dynamic future and create best bank for customers, employees and stakeholders.

BoB, a public sector bank with 46 branches in 14 countries, in which, the government holds 69.23 per cent stake was in November this year, fined Rs 2.50 crore with regard to Bihar-based NGO Srijan Mahila Vikas Sahyog Samiti Ltd, an NGO working towards imparting training to women.

It had pilfered government funds in connivance with the bank officials and state government officials between 2003 and 2014, the Economic Times reported. 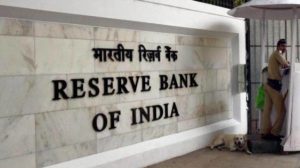 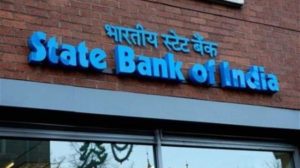