The Indian Wire » Business » BSE reports decline of 28% in Q4 net profit, to buy back shares 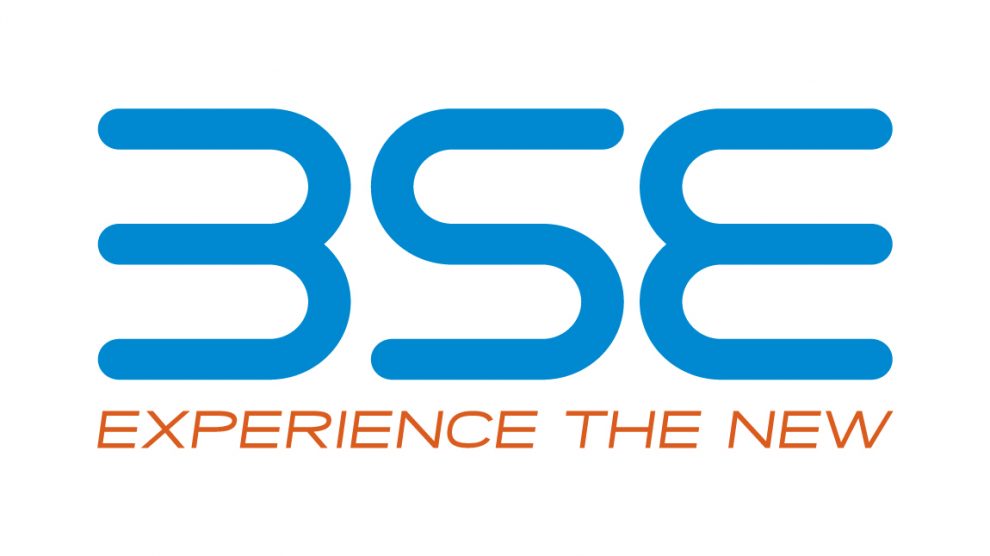 Mumbai, May 7 Stock exchange major BSE on Tuesday reported a 28.24 per cent decline in its standalone net profit for the fourth quarter of 2018-19.

According to the BSE, standalone net profit (or profit for the period) during the quarter declined to Rs 43.85 crore from Rs 61.11 crore for the corresponding period of previous fiscal.

Similarly, on an yearly basis, the standalone net profit declined to Rs 201.05 crore from Rs 563.95 crore reported for the previous fiscal.

“The company and its provident fund trust has an investment of Rs 1,700 lakh and Rs 345 lakh (including interest of Rs 64 lakh) respectively in secured non-convertible debentures of IL&FS Group,” the company said in the investor presentation.

“Considering the recent developments, during the year ended March 31, 2019, a provision of Rs 1,254 lakh has been made on the above exposure and unrealised interest of Rs 146 lakh has been reversed.”

On consolidated basis, net profit (from total operation) fell to Rs 51.86 crore in Q4 of 2018-19 compared to Rs Rs 62.08 crore during the previous corresponding quarter.

In addition, the firm announced its plans to buyback fully paid-up equity shares of Rs 2 each at Rs 680 per equity share through tender offer route, subject to passing of a special resolution by the shareholders of the company.

“The total amount of buyback size would be maximum of Rs 460 crore. The buyback offer size represents 24.73 per cent of the aggregate of the total paid-up capital and free reserves of the company based on the standalone audited financial statements of the company as at March 31, 2019.”