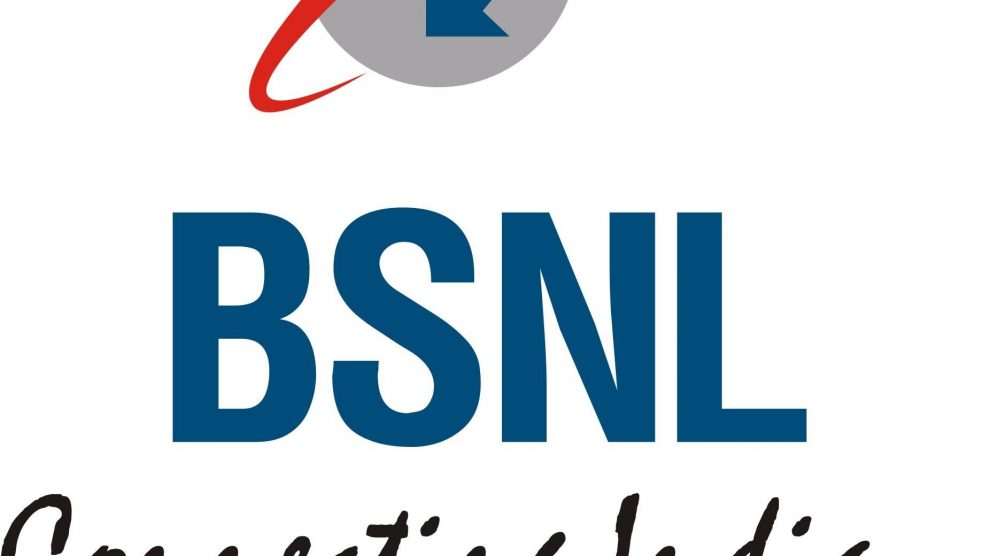 BSNL (Bharat Sanchar Nigam Limited) has been asked to submit a revival plan or shut down its operations, in case of no working revival plan, by the government.

After a meeting with top BSNL officials, the government wants the lost ridden Public Sector Units (PSU) to think over plans for its revival and make some strategy to get rid of its mounting losses.

BSNL which has been incurring loss from last few quarters, is now musing over a plan of reducing it aged workforce by making retirement age 58. If this implemented BSNL can save ₹ 13,895 Crore in the next six years. Around 1,74,312 employees are employed by BSNL with an average age of 55 years. Now, if the state run telecom company reduces retiring age to 58 years then it can get rid of around 50 thousand employees, saving huge chunk of money.

BSNL has become somewhat obsolete in the Indian Telecom Market since the arrival of private players, as these hold the lion’s share in the telecom market and has much lower tariff rates as compared to government run telecom company.

BSNL has been continuously losing the ground in the Indian Market, with most of its customer switching to private telecom operators like Airtel, Idea or the newly arrived Reliance Jio. In the fiscal year 2017-18, BSNL incurred a loss of ₹ 31,287 Crore.

The telecom operator is one of the worst performing PSU and contributes 25% to the overall losses from the PSU.

You can reach out to us at theindianw[email protected] and we will get back in minutes.