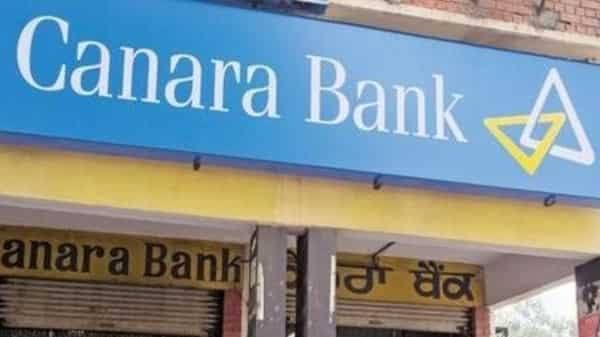 On Saturday, PSU Canara Bank announced that it has lowered Repo linked lending Rate (RLLR) by 40 bps to 6.90 per cent and Fund based lending rate (FBLR) by 20 bps across various tenors with effect from June 7.

All new retail loans and loans to MSMEs will now get lowered as they are linked to RLLR. This move came after RBI announced a reduction of repo linked lending rate to 40 basis points (bps). Banks including Punjab National Bank, Bank of India, UCO and IOB have previously announced to pass on the benefit of repo rate cut by RBI on loans to customers.