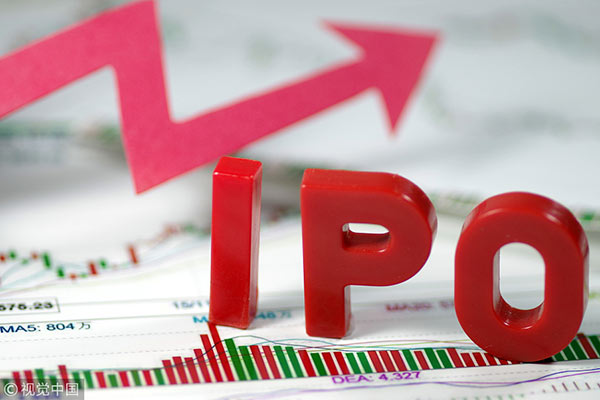 India’s first foreign owned bank, Catholic Syrian Bank is gearing up for an sock market listing. The bank will do an Initial Public Offering (IPO) of about ₹400 crore ($58 million).

Canadian Investor Prem Watsa has a majority stake in the Catholic Syrian Bank. Last year Watsa led Fairfax agreed to invest $168 million in the bank. It was the first instance when banking regulator-RBI allowed to hold a majority stake in a local lender. At the same time, RBI asked the private lender to list its share before September 30.

Its CEO C. VR. Rajendran said in a interview that the bank has hired Axis Capital Ltd to manage the listing or IPO and is mulling over which route to market it will take. He further added that the lender is also seeking for approval from market regulator-SEBI for a direct listing through which the existing shares will also become tradable without the need for IPO. And it didn’t gets the approval then the bank will go for IPO that may involve existing shares too.

The approval from market regulator for direct listing won’t dilute Fairfax’s holding in the bank. But direct listing of companies not listed on any of the exchange, which means SEBI’s approval tough on this proposal.

Catholic Syrian is undergoing a slew of strategic changes, reversing a move into large-scale corporate lending after many of the loans soured, he said.