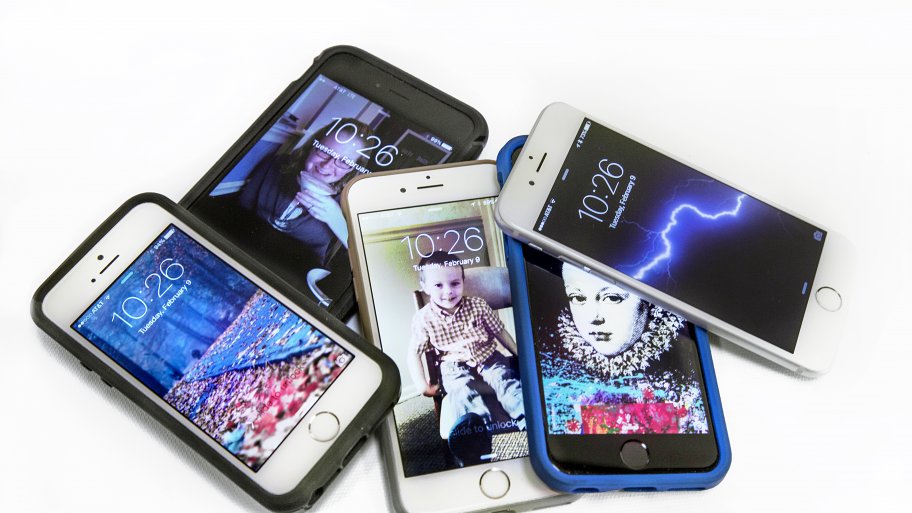 The CCI director-general has asked for statistics on India’s smartphone base, smartphone and tablet sales trends over the years, operating systems, apps on Android besides data on Internet, from research firms such as Counterpoint Research and International Data Corporation India (IDC), people aware of the development said.

While IDC India has already sent its responses, Counterpoint is in the process of doing so, the people said.

A Google spokesperson countered the allegation of it misusing the market position and said: “We look forward to working with the Competition Commission of India to demonstrate how Android has led to more competition and innovation, not less.”

This is the second set of notices issued by the investigation wing of the antitrust watchdog. It had earlier asked several handset makers to give details of terms and conditions of mobile application distribution, anti-fragmentation, Android compatibility and any other agreement with Google.

Details of licence fee or royalty payments made annually to the US-headquartered search giant from April 2011 till March 2019 for using Android OS and Google mobile services were also sought from the handset makers. It had also asked whether there were any restrictions on using the company’s mobile apps and services during this period.

The investigation, which began in April, stemmed from a complaint from CCI executives where they said Google mandated smartphone makers to exclusively pre-install its own applications or services in order to get access to any part of Google Mobile Services. This has hindered development and market access of rival mobile applications or services, they  alleged.

They claimed that Google prevented Indian smartphone makers from developing and marketing modified and potentially competing versions of Android on other devices.

In its initial response to the regulator, Google India had said handset companies were not needed to enter into agreements with Google since Android was an open source software. However, a mobile applications distribution agreement (MADA) allows handset makers to pre-install Google’s apps if they wanted those to be preloaded, it had said.

Further, it said users could disable or move any Google app that they did not want on their devices. This, the company said, prevented the app from running on the phone and thus using up the phone’s finite memory.

Google added that the open source platform gave handset makers more freedom than a licence model, but warned that changes to the source code might create incompatibilities, such that Android apps would not function on such non-compatible phone models. Therefore, handset makers must comply with a minimum baseline compatibility standard for Android — called the Compatibility Definition Document — through an Android Compatibility Commitment agreement which was optional in the first place, but agreeing to it was a condition in MADA. 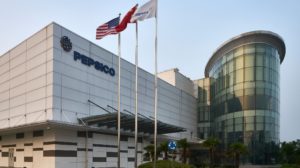 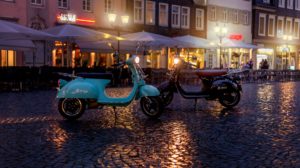 Oppo to Use India as Export Hub; plans to double production by 2020
Mukesh Ambani vows a zero net-debt RIL by March 2021, Promises huge rewards and profits for shareholders
Comment