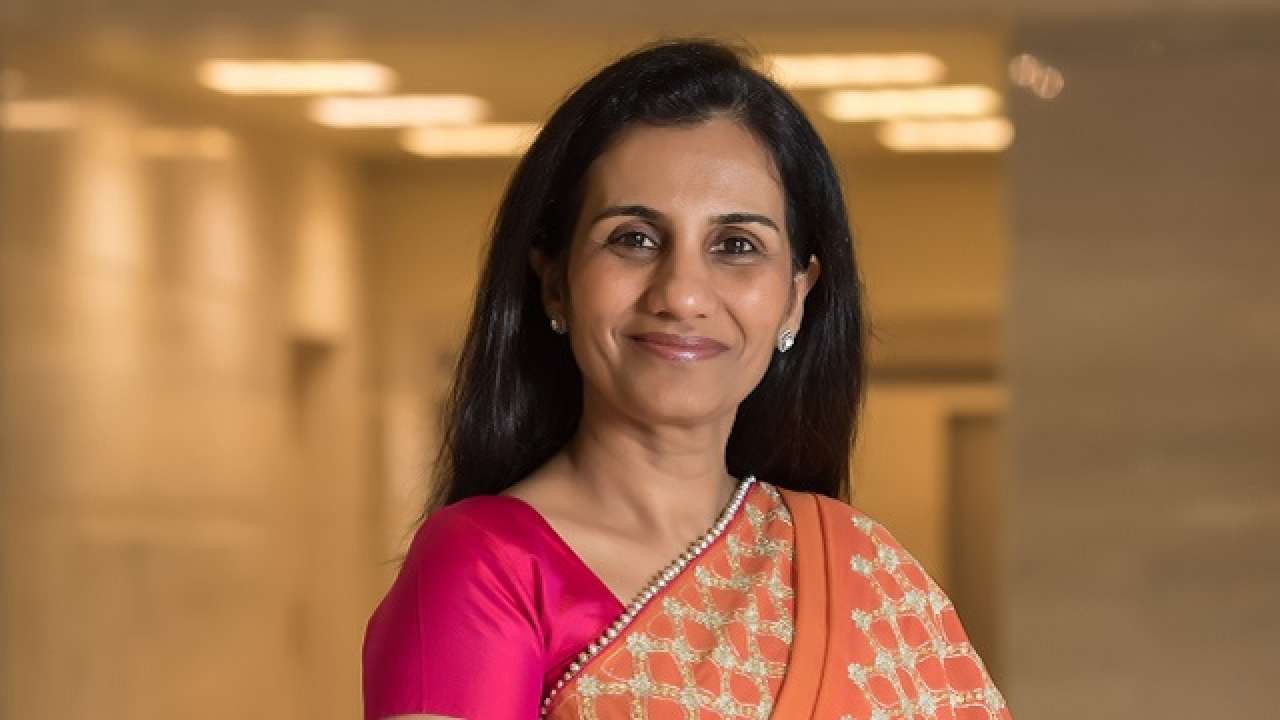 ICICI Bank’s CEO and MD, Chanda Kocchar, on 4 October put an end to the controversial allegations of nepotism by requesting the board for her early retirement.

One of the sections of the Banking Regulation Act 1949 is cited to be the primary reason behind her exit from the bank. The sections prohibit every bank to carry on its operation with a temporary chief for more than 4 months.

After Kocchar, the ICICI Bank will now be headed by Sandeep Bakhshi for the coming five years. He was appointed as the temporary officer after the bank decided to let Chanda Kocchar be on leave until the investigation is completed, reported Economic Times

As per the bank statement reported in The Telegraph, “The board of directors of ICICI Bank Limited, accepted the request of Ms Chanda Kochhar to seek early retirement from the bank at the earliest. The board accepted this request with immediate effect.”

Events that forced Chandra Kocchar to step down from ICICI:

In 2016, Arvind Gupta in his letter to PM Narendra Modi and Finance Minister, Arun Jaitley claimed issues related to conflict of interest and nepotism in the relations between ICICI Bank and NuPower. Although, ICICI board neglected his request to investigate the matter which suppressed the issue.

Almost after 2 years, the letter went viral on the internet owing to PNB scam of  ₹14,356.84 crore. Despite ICICI board categorizing the letter as unfounded rumors, it caught attention Central Bureau of Investigation (CBI).

Earlier this year, BN Srikrishna was appointed by Ministry of Corporate affair to conduct an investigation against Chanda Kocchar. She was then asked to stay on leave until the probe against her is completed.

Chanda Kocchar, recognized as one of the powerful women in the world, resigned as CEO and MD a month before the report of the investigation is to be submitted.