Given the international significance of Christmas and the festivities being the season of gifting, it is without a doubt one of the most economically rife time of the year. The transition of Christmas from a primarily religious celebration to a multi-national cultural phenomenon can be properly understood only with the help of context.

When Christ was born on Christmas,

Christians across the world celebrate the day as the aniversary of the birth of Jesus of Nazareth, the founder of christianity. However, Christmas was not always this important of a day in the calendar for most individuals. For instance, December 25th has been a federal holiday in the United States only since 1870. Before the widespread christianisation of Europe, various nordic cultures would celebrate solistice in the festivities known as ‘Yule’ signifying the end of winter and for sunnier days to come. However, as these local indigenous cultures were assimilated into christianity these festivities were redefined to give them a more christian outlook.

The modern iteration of christmas did not emerge until the 19th century when America reinvented christmas from raucous carnival holiday into a family centric day of peace, well wishes, and nostalgia. The socio-economic turmoil of this time had a large role to play in establishing such cultural activities. Due to largescale propagation of crime across America and massive gang rioting by disenchanted classes. This incentivised members of the elite to change the way christmas celebreated in America.

The Economics of Christmas

Christmas as an economic activity is primarily limited to spike in retail sales one can reach this conclusion by looking at the U.S. Money Supply chart which demonstrates a significant spike during the holiday season.

As one would logically interpret, this spike in economic output is a direct result of people purchasing gifts, decorations, and supplies. This shopping season at least in western economies typically starts at around October as merchants begin advertising just before Halloween and similiar trends are observed in the UK, Ireland, and Canada. In terms of pure figures, U.S. Census Bureau estimated that nationwide expenditure was $30.4 Billion in December 2004 and in 2019 the report estimated christmas spending exceeding $1 Trillion! To put that into perspective, it is more than the GDP of Switzerland, Sweden, UAE, and most other nations.

There are certain industries which however are completely reliant on the christmas of which a prominent example is the christmas card industry which in 2002 alone saw 1.9 billion units being sold.

However all that glitters is not gold. Christmas is nefariously labeled by economists as “The Deadweight Loss”. It is but logical to follow such namings as well. In simple words, while a gift receiver does have a wish list, the same information is not available to to the gift giver. To reiterate, a gift you don’t appreciate loses value and was labeled by erudite economist Waldfogel as deadweight loss. According to him, gifting cash is the most economically sound gift one can gift.

All things said, it is the time of the year rife with celebration and one where everyone is looking forward to the next year with hope and joy. Given how 2020 played out it is but only acceptable to see the light at the end of the tunnel. Economics matters, but what matters more is to have a jolly and merry time as all of you so truly deserve.

May your days be full of joy and prosperity! Merry Christmas! 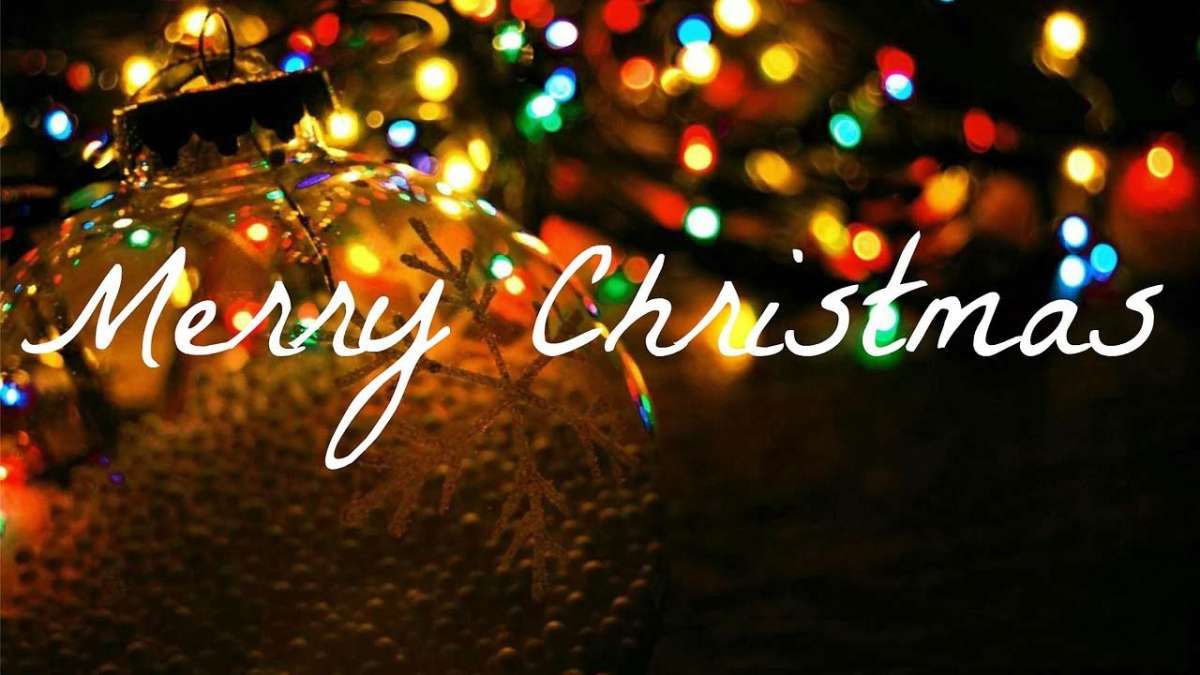