Shark Tank India: Who All Are New Entrants This Season? What Sharks Have To Say About Season 2? 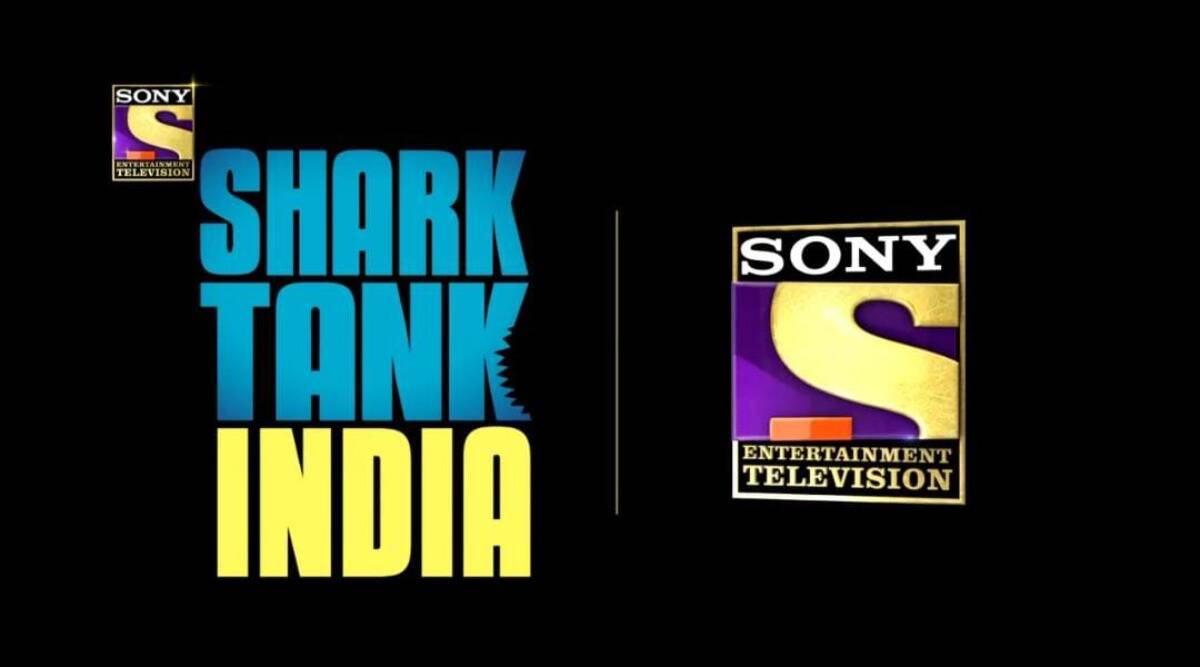 Business reality show ‘Shark Tank India’ is all set to make a comeback with its second season, airing on January 2 on Sony Entertainment Television along with the OTT platform Sony Liv.

The shoemakers introduced the new host of the second season – Rahul Dua, a stand-up comic and Delhi University’s Faculty of Management Studies pass out, on Twitter. Ranvijay Singha, who hosted the first season, will not be seen in this new season.

Additionally, Amit Jain, CEO, and Co-founder of CarDekho Group and InsuranceDekho.com will replace Ashneer Grover, who grabbed the attention of Netizens for his impromptu one-liners like Ye Sab Doglapan hai.

His catchphrase became so famous that he even launched his book with the title: ‘Doglapan’, which talks about the hard truth about startup life.

Ashneer was last seen in the new season of TVF Pitchers, aired on the OTT platform: Zee5.

Amit Jain On Shark Tank As a Platform: 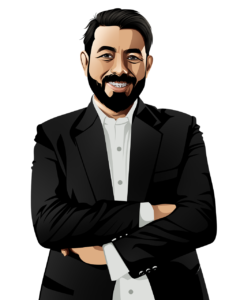 New Member of the Shark Tank panel, while talking to Hindustan Times about how being a shark is different from that of a CEO. Amit said, “Being a shark is extremely exciting. It is a more responsible job than being an entrepreneur because now you have a voice that will be heard by millions from across the country. You have a responsibility towards the pitchers who come.”

He went on to say that he can relate to some of the pitchers as he has also had some journey in the entrepreneurial world. He also started his company in a garage back home in Jaipur. “I began in Jaipur and I have seen the impact of the show in my own city. My friends and circle were all talking about it. I think India will have to do a bit more to be a developed nation and for that 3-4 things need to happen. Among them are smaller towns having more entrepreneurs. Also, women, who form 50% of the population, need to be a greater part of the workforce. I felt Shark Tank India gives me a platform where I can help enable some of these changes and also give my thoughts a wider reach. I feel I am seeing myself in the pitchers. I started my company in a garage, and now I see so many founders from smaller cities with similar cities, it is like déjà vu for me.” 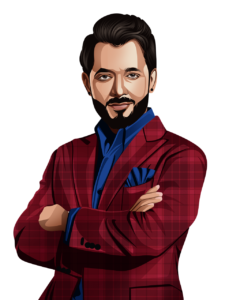 In an interview, Anupam Mittal said the second season would not allow insults to be made while candidates pitch.

He added humiliating somebody is unacceptable, and anybody doing so, should not get a seat on the show. Though Mittal did not say anyone’s name, it seemed an insinuation towards former BharatPe founder Ashneer Grover who is absent in the second season but often seen lambasting the pitchers in the last season.

Speaking to Film Companion, Mittal said, “I’m not going to talk about specific sharks but as a team, we gave a lot of leeway to people in a lot of pitches last year. This year, you might see that change a little bit.”

“I think there is a difference between being critical and insulting someone. You might have a bad idea or a bad business or a terrible business plan but that doesn’t make you a bad person. So I, and I think everybody, draws a line at criticizing your business and your idea and your plan and to give you a reality check and to show you the mirror because this is season two,” Anupam Mittal added.

“Humiliating somebody is not acceptable and anybody who does that does not deserve a seat on Shark Tank.” 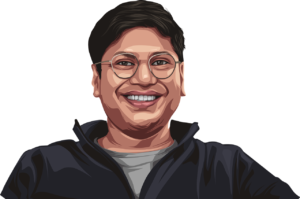 Piyush Bansal On Being Apprehensive Of Coming Back On Show:

While speaking to indianexpress.com, Lenskart shared how extreme ‘fan following’ made him apprehensive and put him in a tight spot to decide on coming back on the show. He said, “The only reason that I wasn’t keen on coming back was there’s too much fan following. I truly believe in ‘all glory is fleeting’ and didn’t want a life like this. I want a normal life, for me and my son, who’s just 2.5 years old. But at the same time, the spark that I see in the eyes of people made me finally relent.”