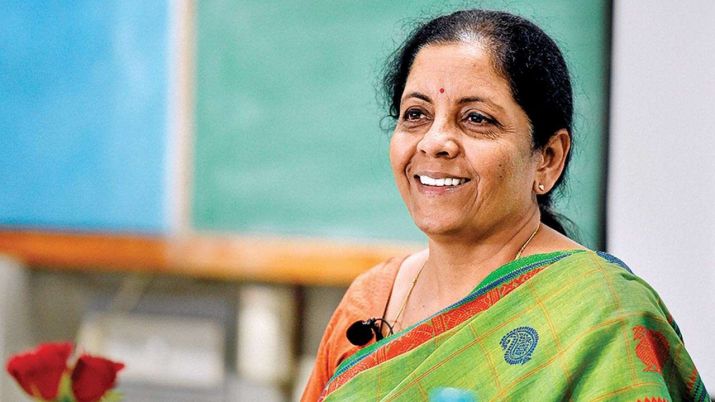 In an attempt to assist states effectively address the situation arising out of Covid-19, the Centre on Monday released the second instalment of states’ share of revenue deficit grant amounting to over Rs 6,000 crore.

“The government on May 11, 2020 released Rs 6,195.08 crore to 14 states as the second equated monthly installment of the Post Devolution Revenue Deficit Grant as recommended by the 15th Finance Commission. This would provide them additional resources during the Corona crisis,” Finance Minister Nirmala Sitharaman’s office said in a tweet.

The money has been released ahead of schedule and as a special dispensation to meet immediate funding needs of the state governments looking to restore economic activity and minimise losses to its citizens due to disruptions caused by the lockdown.

Of the 14 states, the maximum grant-in-aid for May has gone to Kerala that has been given an amount of 1,277 crore followed by Himachal Pradesh with revenue deficit grant of Rs 953 crore.

Much of this money is expected to be used by states towards paying the salaries to their staff as sharp fall in tax collections in April has already put pressure on their accounts.