KOLKATA: On May 12, the data from Index of Industrial production, for the month of March, got released by the government. According to its data, the industrial operational output of India has sunk down to 16.7% in March of this year as opposed to the growth of 4.5% in February, 2020.

This comes as no surprise, say experts, as India and its economy have been reeling under a nationwide lockdown and all “non-essential” activities were banned, effective March 25. This had forced a majority of industrial sectors to shut down operations. Hence, the data, released by the government’s statistical office, reflects the consequences of this lockdown. For context, the industrial production had risen by 2.7% in March, 2019.

The Quick Estimates of the Index of Industrial Production (IIP) are released on the 12th of every month (or the previous working day) with 6 weeks’ lag. It includes a compilation of relevant data received from source agencies, which in turn receive the data from producing entities, across India.

According to National Statistical Organization (NSO) data, manufacturing sector output also fell by 20.6% compared to a growth of 3.1% in March, a year ago. But in terms of industrial growth, seven out of 23 industry groups in the manufacturing sector have shown positive figures in March 2020. Additionally, electricity generation declined by 6.8% versus the surge of 2.2% in the same month of 2019. The mining sector saw the least decline in March, remaining flat against the March 2019 growth of 0.8% and the 10% growth, it had, in February, 2020.

Based on the latest data available, Indian industry has a share of 28.3% in the Gross Value Added (GVA; once tax is added, it becomes GDP) during the first half of FY20. This shows that almost 33% of the Indian economy is in the contraction zone. This indicates that the GDP figures from the fourth quarter of FY2019-20 will be squashing all market expectations too. In that respect, India’s gross domestic product (GDP) grew 4.7% in the  third quarter of FY2019-20. GDP growth came in at 5.6% in the corresponding quarter of FY19.

The ministry summarily explained that the shut downs of production factories/establishments have impacted the flow of information which, in turn, affected these March figures. As a consequence of the lower response rate, the Quick Estimates are likely to undergo revision and will be incorporated in subsequent releases as per the revision policy of IIP, it added. 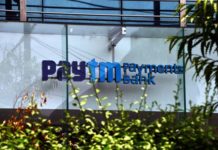 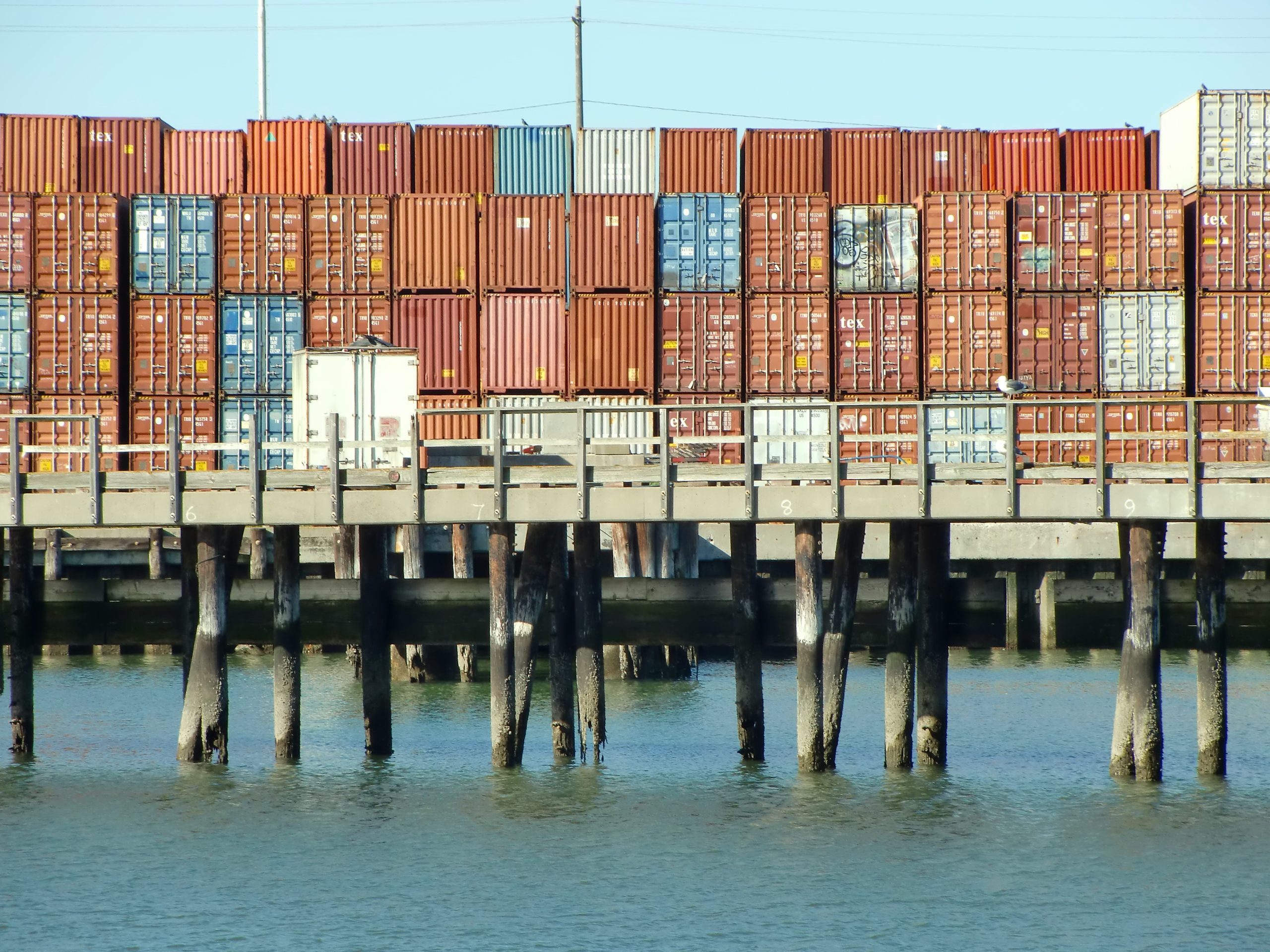 COVID-19 Lockdown: Merchandise Imports and Exports goes down by 60% in April