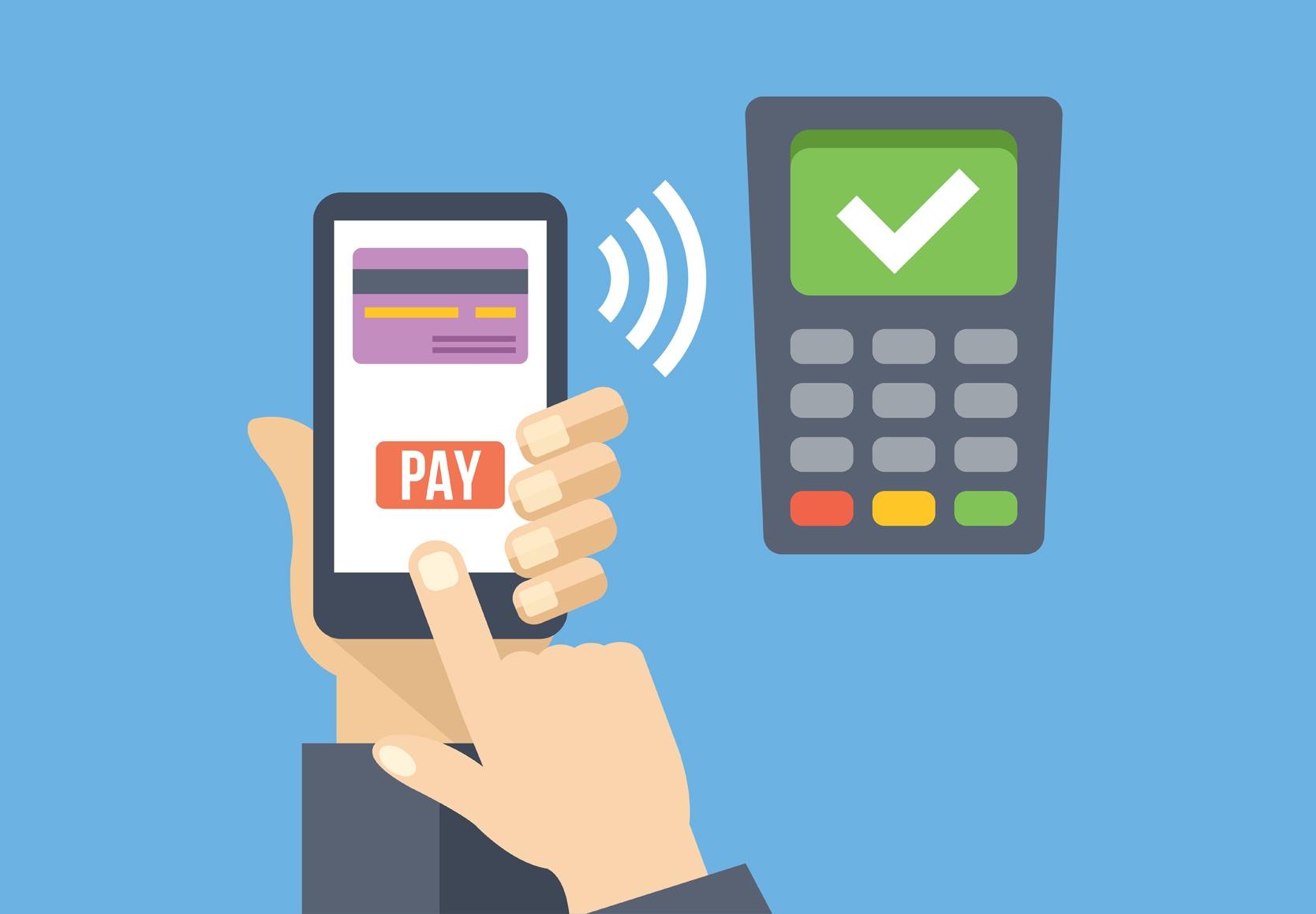 A sizeable portion of digital payments are conducted using platforms like Unified Payments Interface (UPI), Immediate Payments Service(IMPS), Bharat Bill Payment System (BBPS) and National Electronic Toll Collections (NETC). These platforms are operated by the National Payments Corporation of India (NPCI). Yesterday they reported a drastic reduction in the volume of digital payments for the month of April.

Experts are saying that this is one of the repercussions of India’s strict lockdown restrictions. Explicitly, the lockdown has led to a halt in all “non-essential” economic activities. Furthermore, there was a predictable fall in discretionary spending as a majority of Indians were forced to stay at home and without any income, in worst case.

For the first time in many months, popular payment channel, Unified Payments Interface (UPI), which in 2020 has been constantly scaling over 1 billion monthly transactions, has sunk less than a 100 Crore transactions worth ₹1.5 Lakh Crore in April compared to more than 1.2 billion in March. This marks a downturn of 20.8% and 26.7% in volume and value of transactions respectively as against payments processed in March – a record monthly descent since UPI’s inception in 2016.

Moreover, according to data released by NPCI on Twitter, Immediate Payment System (IMPS) channels, a bank account-based fund transfer mechanism, slipped to 12 Crore transactions worth ₹1.21 Lakh Crore against more than 21.6 Crore in March. It saw volumes and value of payments plunge by a record 43.5% and 40.1% respectively, to be exact.

Only Aadhar-Enabled payment systems(AePS) which is integral to the distribution of Government’s stimulus packages, recorded an increase in transactions. A total of 41 crore transactions worth ₹14,708 Crore was processed in April, more than two times the 18 crore transactions processed in March. This happened as a result of the surge in payouts that are going to beneficiaries via Government’s relief schemes, using this channel.

Payment start-up Razorpay reported that payments had dropped more than 37% on its gateway UPI and overall digital transactions were down 30%.

“A significant drop of 30% in online payments in the last 30 days is something we are seeing for the first time after demonetization,” said Harshil Mathur, CEO, Razorpay, about this trend during lockdown, in a recent report. “In the first two weeks of March before lockdown, the overall online spending increased by about 10% but later saw a dip primarily owing to precautionary measures which people started to take by staying indoors.”

Additionally, these NPCI records which were shared on May 1, show that the worst impacted payment channel, was their FASTag. This system used by The National Electronic Toll Collection (NETC) for digitally accepting payments at toll plazas on national highways. It saw a massive fall of almost 90% to 1 Crore  compared to more than 8.4 Crore in March.

There has been a complete restriction on movement of vehicles other than for essential services, and shutdown of state borders, since March 25. This has resulted in about an 80% fall in FASTag’s April collections, amounting to ₹247 Crore, compared against the March revenue of ₹1400 Crore. FASTag had accounted for 11 Crore transactions worth ₹1800 Crore in February.

Sectors like online recharges and subscriptions have also seen a small rise in volumes of transactions. Online entertainment channels were mostly benefited by this particular trend.

But real estate and hospitality industries have simultaneously suffered major hits in these past months directly due to the movement restrictions in place. Restaurants and delivery startups like Swiggy, have been scrambling to maintain their networks while conserving costs. They have been taking drastic measures to stay afloat. 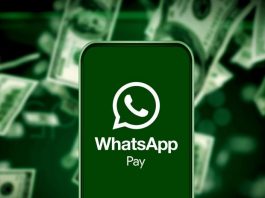 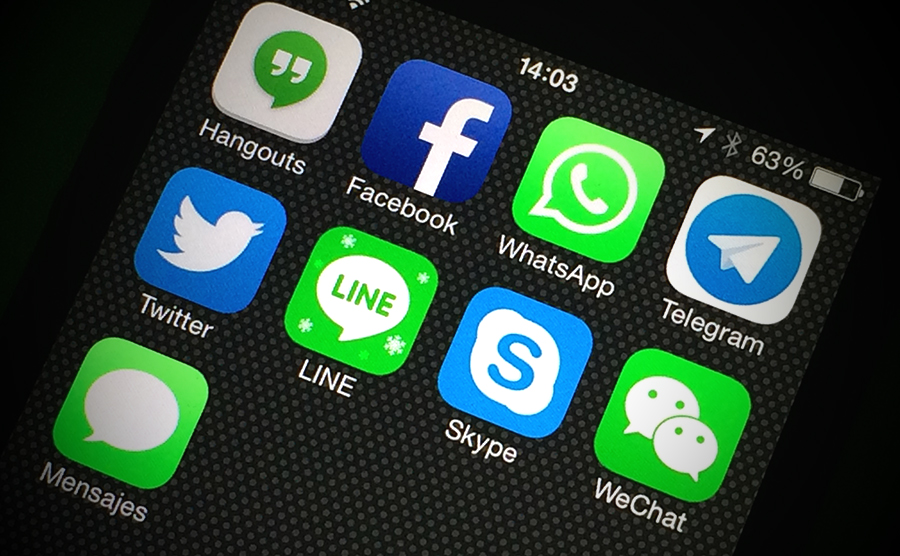 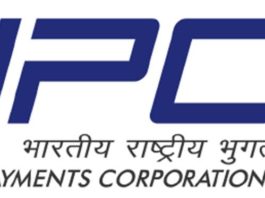