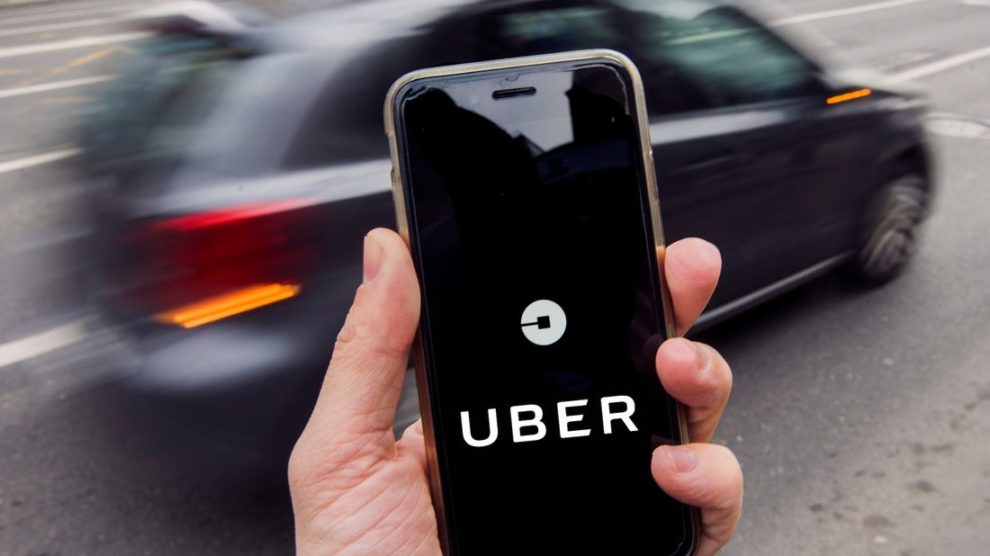 The ride-hailing giant will cut 3,000 more jobs, in addition to the previously announced 3,700. The move comes after COVID-19 restrictions have led to a drop of 80% trip requests globally in April. Chief Executive Officer Dara Khosrowshahi announced the cut via email to employees on Monday.

Uber suffered a significant loss of business as large parts of the world, embraced lockdowns to combat COVID-19.

Close to two-thirds of its revenue is generated in Canada and the United States, where stay-at-home diktats were issued in mid-March.

Though they were slowly recovering, trip requests fell by almost 80% globally as of April 2020.

In the next year, the company will ease operations of its office in Singapore, and shift to a new “hub” in the Asia-Pacific region.

45 Uber offices will shut operations. These would include the office at Pier 70 in San Francisco.

Uber is also in talks with GrubHub Inc to strengthen its food delivery business. The company also plans to reduce investments in various relatively unimportant projects.