The Indian Wire » Business » COVID-19: These Ed-Tech Startups Are Growing To Unicorn Status In Record Time Amidst Waves Of Investment Rounds And Unprecedented Growth 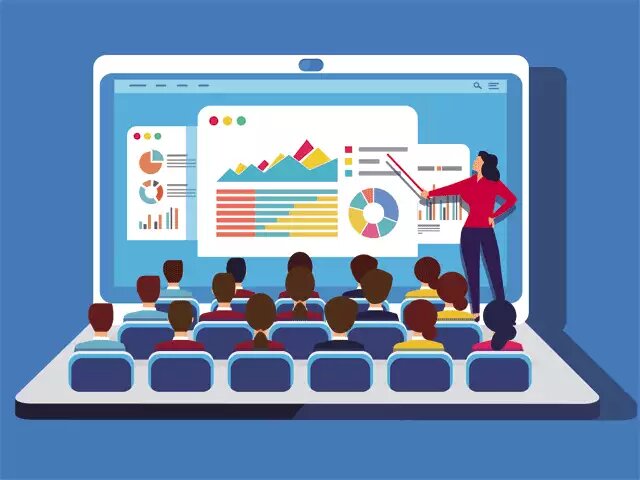 COVID-19 pandemic has forced most of the country behind locked doors. During this season, the sector that has seen rapid growth is the online education sector. Startups of the country have bagged several investments from top-notch tech companies of the west and India. There also have been several acquisitions in the ed-tech departments.

With schools and colleges closed, and a huge pool of students grounded at their homes, everyone looked up to these platforms to fulfill their eagerness for learning. Platforms like Unacademy and Byju’s, who were already major players of this department saw a rise in their curve.

Byju’s offered free access to their classes in March 2020 to lure in more students. The trick had worked as they saw a 60 percent surge of users like 7.5 million new users signed up in their platform during the lockdown.

Google-KPMG report showed the potential that the native ed-tech companies have. The published reports predict that the number of ed-tech users to rise up exponentially and estimates that it will attract 10 million users in the next two years. 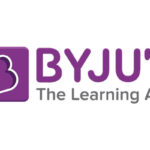 Byju’s saw an investment of $ 200 million from Tiger Global and General Atlantic each. Mary Meeker’s BOND Capital also invested $ 100 million in the company which was their first investment in India. During April the company raised $ 350 million in revenue. As its fifth acquisition, the startup by Byju Raveendran acquired code training application WhiteHat Jr for $ 300 million. Last year January saw the Bengaluru-based company acquire an educational game maker software Osmo for $120 million.

Recently in an interview, Raveendran was found saying, “So, in the future, we will also look at companies that fit into our long-term vision of helping students get access to different learning formats of online learning.”

On the other hand, Unacademy has raised $ 100 million at a valuation of $ 500 million earlier this year. In March, they acquired Kreatryx which is an online platform for the preparation of Graduate Aptitude Test in Engineering and the Engineering Services Exam.

Thereafter they acquired PrepLadder in July for $ 50 million. PrepLadder is a preparation platform for postgraduate medical entrance exam students.

Gaurav Munjal, co-founder, and CEO of Unacademy said, “We are consistently working towards building the world’s largest educational platform. As we seek to deepen our footprint across multiple categories, we are always on the lookout for like-minded partners who share the same vision and have made a difference within specific test preparation categories.”

Let us take a look at some other valuable native startups in the ed-tech sector, that has caught our eyes:

It is a Mumbai based learning application that helps students to get prepared for boards, Olympiads, various engineering, commerce, and medical competitive exams. With its 24×7 e-learning platform that helps students in doubt solving by providing them coaching from quality educational professionals from around the country.

Toppr focuses on proving quality product to middle and high school students of ICSE and CBSE boards of the country that compromises the largest chunk of students in India.

Since 2015, Toppr has raised more than $ 58 million in funding. In its latest series C fundraiser in December 2018, it raised $ 35 million getting investments from Kaizen PE, Alteria Capital, and Brand Capital. The other investors of the company include SAIF Partners, Helion Ventures, and Eight Roads Ventures.

The startup was initiated by Shobhit Bhatnagar, Sanjeev Kumar, and Vibhu Bhushan in 2015. The company focuses on providing quality study material for competitive exams like JEE, NEET, GATE, IBPS, SSC, TET, UPSC, among others.

They offer live classes for their students in their “classrooms” and also engages them via quizzes, mock tests. They provide the best exam related courses and enable students to interact with peers and mentors.

The Gurugram based company offers a platform for the students to clear their doubts. The students can make queries about their doubts on the platform or also can upload images in their application or website. Thereafter, the answer will be provided in video format to make it easier to understand.

They include NCERT courses from class 6th to 12th and also provides IIT-JEE preparation. They also offer study materials and crash courses. Along with this, there is a scholarship program for young IIT aspirants. Top 1000 students are provided fee concessions by the program. Unlike other applications, the app is free for all.

The ed-tech application simulates a classroom-like experience for the students along with interactive classes from the best educators of the country. The classroom experience is quite similar to that in schools with a maximum of six students in a single classroom. The low number of students helps for better interaction with teachers and clears doubt.

The application also offers “unlimited personalized practices” to help students learn problem-solving and answers and doubts and guides students through their problems. The application mainly focused on young learners of the company and engages them with their “concept videos” that make understanding easier.

The company raised Series B funding in two rounds. First $3 million from Alex Samwer’s Picus Capital, Paytm’s Madhur Deora, and then $7.5 million from BAce Capital, along with participation from existing investors.

The online learning startup was founded by Chaitanya Kalipatnapu and Ashwin Damera in 2010. The company offers management programs and short courses. They also have tie-ups with foreign universities like Columbia University, Massachusetts Institute of Technology and Harvard Business School. They help students in leadership skills and teach management, data science, digital transformation, banking, and finance.

Recent reports suggest that Facebook CEO Mark Zuckerberg has shown interest to invest in the company. The investments would be done through the Chan Zuckerberg Initiative (CZI) which is a nonprofit headed by Mark Zuckerberg and his wife Priscilla Chan.

With the investment, the company might expand to more countries, make product acquisition, and improve the functionality of the application. 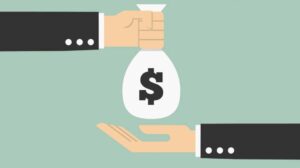 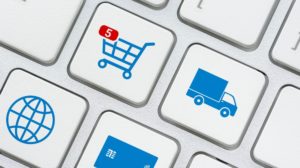 Entering the global marketplaces in several steps. A working strategy from the Alex Reinhardt Academy

COVID-19: Keep An Eye Out For These Five Bank Stocks
COVID-19: Survey Indicates Shift In Personal Finance Preference, Indians More Likely To Invest Than Save
Comment