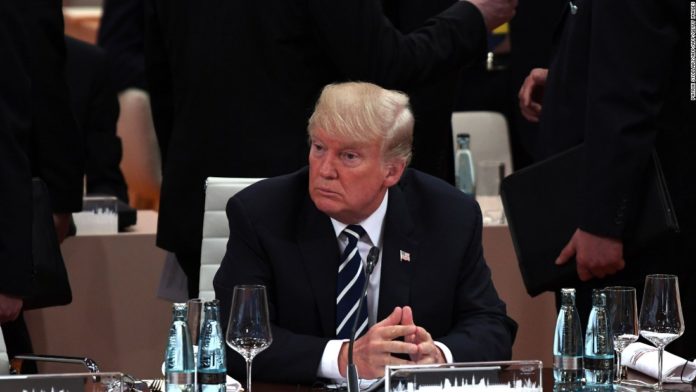 As predicted by business experts, crude oil prices are expected to witness further rise in coming weeks and will build enormous pressure on the already slowing Indian economy.

Killing of Iran’s second most powerful Commander, General Qasem Soleimani has fueled tensions between Iran and the United States on a different level. Tensions have escalated to a level that nations across the globe are worried about  its aftermath, as Iraq and Iran are 3rd and 7th largest crude oil exporters in the world.

After the airstrike on Iranian General, crude oil prices jumped by 4.49%. Brent crude oil that was $66.25 per barrel earlier, rose by more than 4%. The prices are now closer to $70 per barrel, marking the highest level in last 4 months. Domestic fuel in India that are directly dependent on foreign crude oil prices, rose once again. Petrol and Diesel prices that were already on a rise, witnessed another hike of 10 paise and 15 paise per litre respectively.

In the month of December 2019, price of diesel and petrol were raised in four major cities. Petrol prices were hiked by more than 50 paise per litre in most of the metro cities; on the other hand, diesel prices shot up by over Re 1 per litre. As predicted by business experts, crude oil prices are expected to witness further rise in coming weeks and will build enormous pressure on the already ‘slowing down’ Indian economy.

But despite understanding the consequences of such airstike, what made Donald Trump initiate a dangerous step as such?

An old video clip of US President, Donald Trump has emerged on social media where he said that former President Barack Obama would start a war with Iran only because he has no ability of negotiations. But the reason for the airstrikes are still not clear; While the White House cites killing of thousands of Americans ‘directly or indirectly’ by Soleimani as the reason of airstike, others say Trump was rather concerned about impeachment. Donald Trump is the second President, after Bill Clinton, in the history of United States, who will run for a re-election after being impeached.

The Foreign minister of Iraq, Mohammad Javad Zarif slammed the United States and termed killing of General Qasem Soleimani a ‘dangerous escalation’. He further warned and said that the US would bear responsibility for the consequences. Taking to twitter, he said, “The US’ act of international terrorism, targeting and assassinating General Soleimani… is extremely dangerous and a foolish escalation. The US bears responsibility for all consequences of its rogue adventurism.”

With threats coming in from Iran Generals, who warned the United States of ‘harsh retaliation’ and also said that ‘if US starts a war, they will be the one to end it’, experts across the globe are predicting it to be a beginning of potential regional war.