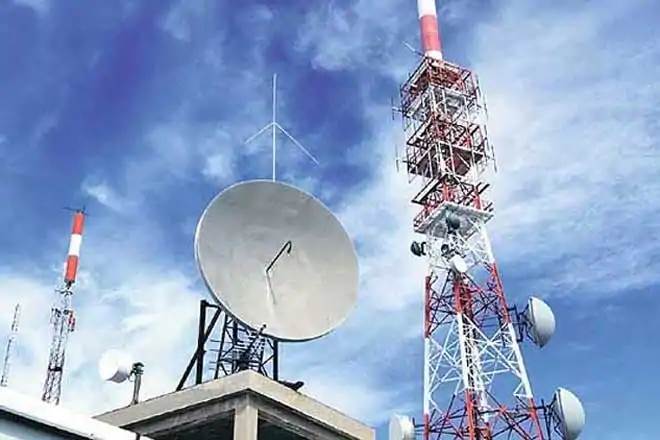 Telecom Secretary Anshu Prakash informed after DCC meeting on Friday, ‘the DCC has today approved the recommendation of Telecom Regulatory Authority of India (TRAI). We are hopeful that auction shall be conducted in March-April’.

Besides, the radiowaves of Rs. 4.9 lakh crores recommended by TRAI earlier, the bid also includes additional spectrum for the auction in 8 circles which will be free from the expiration of licences of Reliance Communications and Bharti Airtel and 4 circles each for Vodafone and Idea Cellular. The airwaves license of Reliance Communications’ Jio in 800 MHz bands is going to expire in 18 circles by July-August 2021. On the same line, Bharti Airtel and Vodafone Idea will also have to buy airwaves back in eight circles each in the less expensive 1,800 MHz bands.

25 per cent of the amount upfront for sub 1 GHz, and 50 per cent upfront for higher frequency bands will have to pay by the bidders. The 16-year instalment period will begin after two years of the upfront amount is paid.

Telecom Secretary said that two years will be required to complete the project after awarding the contract.

The auction of  8300 MHz of the spectrum spread over all 22 telecom circles which are expected to fetch total Rs 5,22,850 crores is subject to cabinet decision.