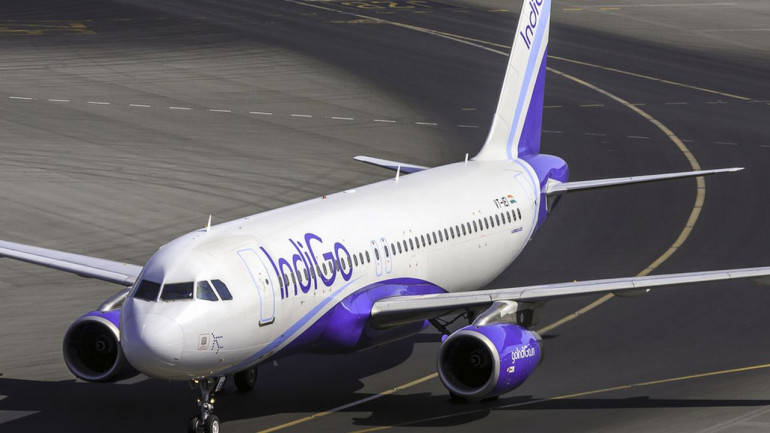 After the aviation regulator of the country, DCGA grounded eight of its A320Neo planes with faulty Pratt & Whitney engines in addition to three aircrafts of GoAir, the budget carrier IndiGo too has canceled 47 of its flights. The airline has announced on its website on 13th March about its 47 flights being canceled across the domestic network. Flights from Delhi, Mumbai, Kolkata, Chennai, Bangalore, Hyderabad, Srinagar, Bhubaneswar, Srinagar, Amritsar and Guwahati have been canceled. After an IndiGo flight bound for Lucknow returned to Ahmedabad within 40 minutes as it got airborne due to a mid-air engine failure, the Directorate General of Civil Aviation cracked the whip.

Taking into consideration the safety of aircraft operations, the director of the DCGA said in its order on March 12 that the A320 Neos comprising of PW1100 engines beyond the ESN 450 have been grounded on an immediate basis. Since February, three other A320 Neo planes of IndiGo have been on the ground following similar engine problems. Hundreds of passengers were trapped across the country since a number of flights got cancelled by IndiGo and GoAir after the order for grounding 11 planes was issued. About 1,000 flights operate for IndiGo on a daily basis. About 40 percent of the domestic flyers is carried by IndiGo followed by GoAir which carries about 10 percent of the total population of domestic flyers.