Amid the financial crisis and cash trap, Infrastructural Leasing and Financial Services (IL&FS) on Saturday drowned in its own misery when MD and CEO, Ramesh Bawa put down his paper.

Ramesh Bawa along with four independent directors and one non-executive director quit soon after the parent company informed their inability to repay debts against IL&FC. Kaushik Modak is likely to be positioned at the seat of Ramesh Bawa to lead the company, reported a source to Economic Times.

The debt of the company continued to pile up its debt once it was listed by SIDBI in defaulters for not paying a short-term loan of worth ₹1000 crore in September. In addition, the company also failed to repay ₹500 crore dues against a subsidiary.

The company’s stock plummetted as a debt sale led to a cash crunch problem in the financial services sector. The company has been indulged in no new project since 2015.

As reported by Business Today, the company has a debt of ₹91,000 crores against its lenders.  The rating agencies have moved down its junk status because of its financial struggle. Out of the total debt, ₹57,000 are loan from banks.

The company is mulling to auction its corporate office to repay the debt. 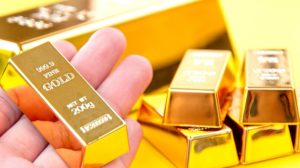 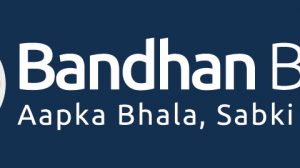 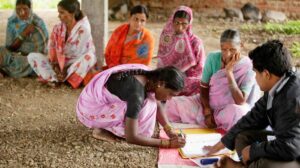