KOLKATA: After the central government eased restrictions in the third phase of the extended nationwide lockdown, liquor shops in several states opened up Monday to massive crowds of people queuing up to buy alcohol. On Tuesday, Delhi Government imposed a cess of 70% on the Maximum Retail Price (MRP) of  liquor bottles a day after the MHA allowed 150 state-run liquor vendors to reopen in the city.

Calling the new tax “special corona fee”, the Arvind Kejriwal government in a late night order on Monday said that the police should allow the shops to remain open from 9 am to 6:30 pm. The 70% tax is on the maximum retail price or MRP per bottle. For instance, a liquor bottle with a pre-tax MRP of ₹1,000 started costing ₹1,700 from Tuesday.

Delhi, Uttar Pradesh, Maharashtra, Assam, Karnataka, Chhattisgarh and Rajasthan were among the states that allowed the sale of liquor. In Assam, liquor shops have been open since Saturday. However, by Tuesday, many of the states had raised the excise duty on alcohol and now liquor prices are sky-rocketing.

Earlier on Monday, the liquor shops were opened in Delhi after a gap of 40 days in a bid to boost the government’s depleting coffers, which has been hit hard due to the coronavirus-forced lockdown.

The move to charge the 70% tax on liquor was first considered at a cabinet meeting chaired by Mr Kejriwal on Monday morning itself, just after the extended lockdown kicked in with some rules eased, news agency PTI reported quoting unnamed sources.

The Delhi Excise Commissioner wrote to Delhi Police Commissioner stating, “Directions may be conveyed to field functionaries that liquor vends of 4 government corporations as per list finalised by them in pursuance to order of this department should be allowed to function from 9 am to 6:30 pm.” Earlier, the timings of the liquor shops was 10 am to 7 pm.

On Sunday, CM Arind Kejriwal explained the state government’s earnings and economy have been affected due to the lockdown. Citing revenue figures, he said the Delhi government earned ₹3,500 crore in April 2019, but only ₹300 crore in April this year.

On Monday, authorities in some parts of Delhi – including Laxmi Nagar, were forced to shut down liquor shops after people defied social distancing norms, to an extent that the police had to resort to lathi-charge. So, CM Kejriwal had said that all relaxations in the areas where people violate social-distancing and other health norms will be withdrawn. This stern message by the CM came amid reports of unruliness at liquor shops in many other areas of the city after authorities allowed all activities permitted by the Central government under lockdown 3.0.

The Delhi government issues licence to sell liquor to its tourism and related undertakings – DTTDC, DSIDC, DSCSC and DCCWS – and these agencies can further issue licence to those who want to use their premises to sell liquor.

Only standalone liquor shops as against those located at markets were allowed to open in Delhi. Locals in Delhi were seen lining up outside all liquor shops on Tuesday even after the 70% hike in liquor prices.

The government has directed four state-run agencies, which are responsible to sell liquor, to deploy adequate marshals at these shops. Many Delhites said they were not aware that only government liquor shops were allowed to open.

The officials have been asked to submit a report within three days. The government has so far allowed only those liquor shops (L-6 and L-8) to operate which are being run by four state-run agencies.

Given the huge scarcity of resources due to the coronavirus pandemic and the subsequent lockdown, this hike is not unprecedented. Excise duty on alcohol is the second or the third largest contributor to the tax revenue of states. So, Andhra Pradesh followed Delhi’s suit and hiked the price of alcohol by 75% through an increase in excise duty. In West Bengal, the price was increased by 30% while in Rajasthan, alcohol became pricier by 10%

Additionally, Karnataka earned ₹45 crore Monday and ₹197 Crore on Tuesday. The state’s estimates for a day was ₹54 Crore before the lockdown. The government is now planning to impose an additional 5 to 15% Covid-tax on alcohol.

Rajasthan had increased excise duty on Indian-made foreign liquor (IMFL) to 35% and other liquor categories to 45% last week. The state was losing ₹41 Crore per day because of the lockdown but is now expected to get ₹800 Crore in addition to the usual revenue of ₹15,000 Crore.

In West Bengal, the increase in excise duty is expected to bring in an additional ₹3000 to 4000 Crore to the total revenue. Last year, the state earned ₹11,627 Crore from liquor sale. The state recorded ₹40 Crore sale on the first day of the opening of liquor shops.

Meanwhile, Haryana has also decided to impose a corona cess on liquor from Wednesday. The IMFL will be costlier up to Rs 50 and a cess of Rs 2 to Rs 50 shall be levied depending upon the brand. Punjab, on the other hand, is likely to announce a ‘special corona charge’ on liquor soon. 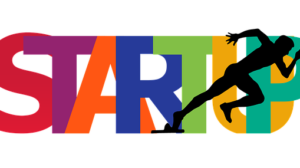 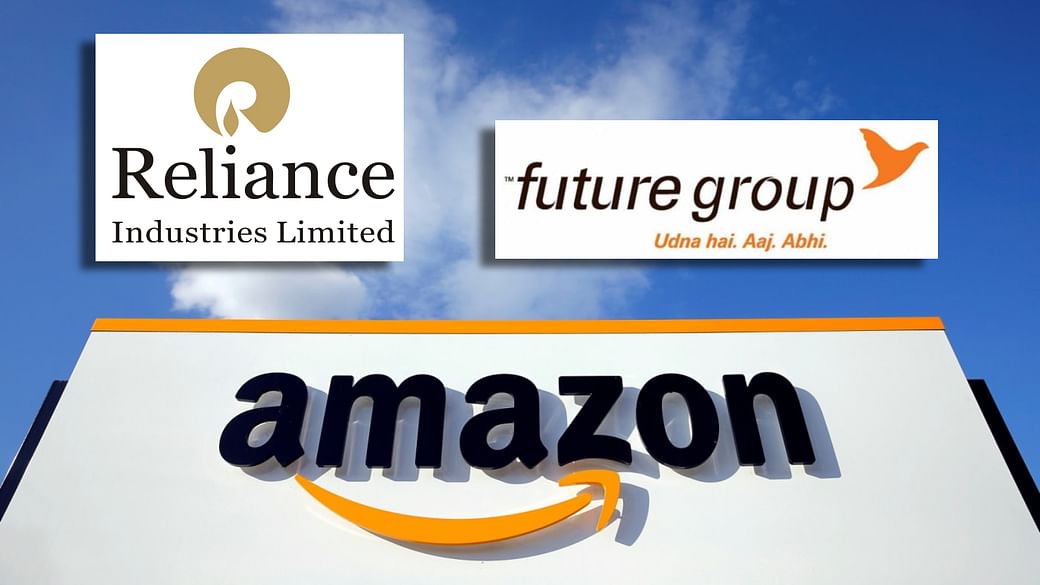