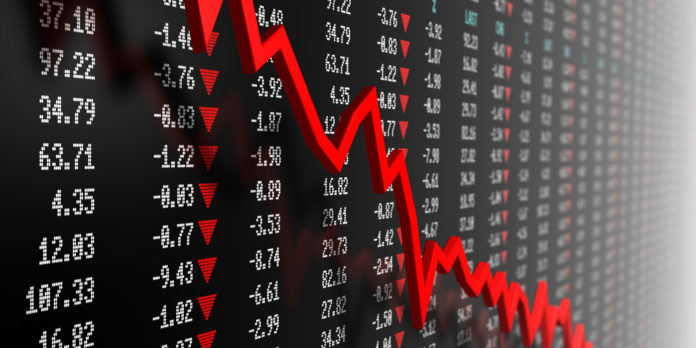 According to data by the Department for Promotion of Industry and Internal Trade (DPIIT), the inflow of Foreign direct investment (FDI) equity into India slumped by 60 percent to USD 6.56 billion (Rs 49,820 crore) in the 1st quarter of the financial year 2021.

during the first quarter of the financial year, Singapore rose up as the largest source of FDI in India with USD 1.82 billion capital infusion. It was followed by the Netherlands (USD 1.08 billion), Mauritius (USD 900 million), the US (USD 640 million), and Japan (USD 412 million).

During the first quarter of this financial year, the total FDI inflows, which include re-invested earnings, stood at USD 11.51 billion.

FDI is crucial because the country needs primary investments to overhaul its infrastructure sector to increase development. 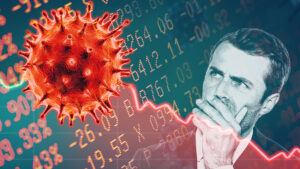 In India, the Foreign direct investment (FDI) dropped sharply in 2020 because of the effect of the coronavirus pandemic and the consequent lockdown measures, economic slowdown and a supply chain disruptions even as FDI inflows to Asia’s third-largest economy jumped over 20% to $51 billion in 2019, according to the United Nations Conference on Trade and Development (UNCTAD).

The biggest FDI host in India, specifically in the sub-region, with over 70% of the inner stock, the amount of greenfield investment declarations decreased by 4% in the first quarter of the fiscal, and M&As witnessed a contraction of 58%.”

Still, according to UNCTAD, India’s economy could come out as the most resilient in the region. “In India FDI has always been on a long-term growth movement. Optimistic, albeit lower, economic improvement in the post-pandemic interval and India’s huge market will proceed to entice market-seeking investments in India.

In 2019, Global FDI flows increased slightly, following the significant reductions reported in 2017 and 2018. At $1.54 trillion, inflows were 3% up. The rise in FDI was mainly the result of higher flows to developed economies, as the impact of the 2017 tax reforms in the United States waned. 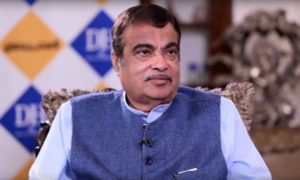 India needs foreign direct investments worth Rs 50 to 60 lakh crore and the money can be tapped mainly through infrastructure projects as well as the MSME sector to accelerate the wheels of the coronavirus-hit economy, says the Union minister Nitin Gadkari.

Emphasizing that at this juncture Foreign Direct Investment (FDI) is the need of the hour, the senior minister said such funds would benefit the country as there is a need for pumping in liquidity into the market.

Economic activities have been significantly disrupted in the wake of the pandemic and subsequent lockdowns that were in place to curb the spreading of infections.

“Country at this juncture needs liquidity. Without liquidity, our economy’s wheel will not accelerate… Rs 50-60 lakh crore foreign investment is needed in the country under present circumstances to boost the economy,” the Road Transport, Highways and MSME Minister told PTI in an interview.