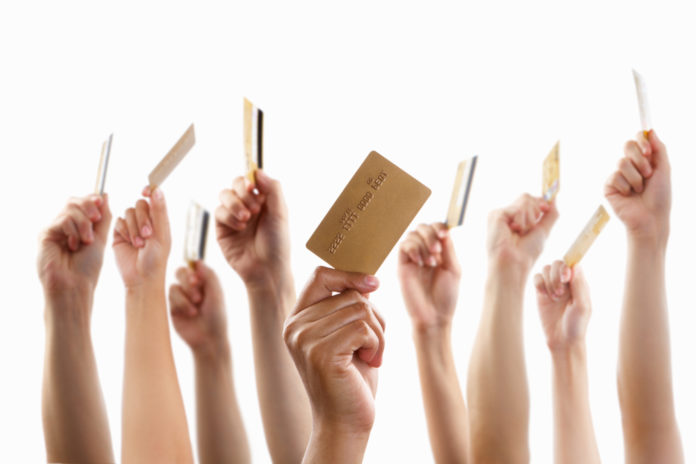 October witnessed a spike in the digital payments as card transactions increased, as well as, the amount paid. This could be credited to the festive season sales across e-commerce websites and retail outlets.

The Reserve Bank of India (RBI) released data which shows, in October, debit cards got swiped 8.5 percent more than the previous month with a sum total of ₹39.3 crores, whereas, credit cards’ use was nearly double, which spiked by 16.5 percent at ₹16.1 crores.

Manish Patel, the founder of MSwipe, which deploys mobile point-of-sales (PoS) terminals at merchant outlets, said, “We are attributing this growth to Diwali sales since the trends have continued from October to November as well and the jump has been across the board for the various sectors we cater to”.

As per Patel, the increase can be attributed to the several promotional offers on debit card purchases ran by card networks like RuPay for choosing this mode of payment.

Digital transactions were increased in departments of fuel, and food delivery as well.

Dewang Neralla, CEO of Atom Technologies, which deploys payment terminals for multiple banks, said, “The incentives that the government is running on debit cards have helped drive especially transactions at petrol pumps and we can see a 70-80 percent jump in terms of the number of transactions over last year”.

Data from the National Payments Corporation of India (NPCI), which runs the country’s domestic card scheme RuPay, showed that digital payments for merchant transactions increased considerably in 2018 over the year-ago figure.

“This October has been one of the biggest years for us in terms of transactions, mainly because of pre-Diwali sales,” said Jitendra Gupta, Managing Director of PayU India.