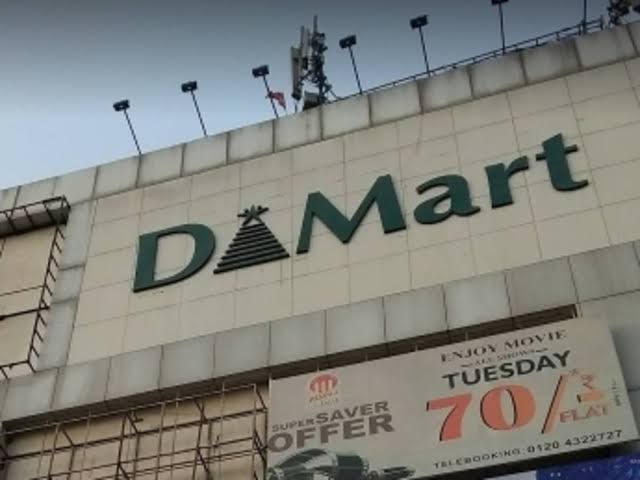 On May 23, popular supermarket Chain D’mart said that its sales went down to 45 per cent in April than its previous year’s sale in April. D’mart sales went down because of the impact of Lockdown on their business which was imposed by the Indian government on March 25 to contain the spread of Covid-19 Pandemic.

According to the D’mart, under Lockdown in April, company’s stores either remained closed or operated for a highly restricted hour. Government regulations disallowing selling Apparel and General Merchandise Products also impacted sales. Large EBITDA declines are expected due to lower sales, lower gross margins, higher cost of operations including providing hardship allowance to its front line staff and ensuring maintaining better sanitation at the store.

For the quarter ending March 31, its standalone revenue grew 23 per cent to 6,194 crores than the previous year’s revenue of Rs 5,033 crore. D’mart profit grew 41.4 per cent to Rs 287 crore from Rs 203 crore on a year-on-year basis. With some relaxations given in Lockdown 4.0, D’mart is anticipating for the rebound of sales.

It has already started to see improvement in May from the relaxation given in that month. It claimed that relaxation in May helped it to gain 17 per cent more revenue during its first 14 Days from the previous month’s first 14 Days. Furthermore, the supply chain has also improved due to allowing of operations to resume in the manufacturing sector and the transportation of goods by local authorities.

In its statement, the company said, “The last seven days have seen further relaxation of lockdown rules and is allowing us to sell non-essentials in approximately 35 per cent of the stores”.

Sales of Non-essential items, however, continues to be bad. While D’mart sales have been impacted by Lockdown, its 24-hour open stores have seen a growth trajectory during lockdown even when there are still some restrictions and sales of non-essential items continue to perform badly.

Optimistic for revival, IBM lays off employees in USA
Mukesh Ambani made $10 billion through Jio stake sale during lockdown
Comment