The Indian Wire » Business » Do not panic, work to replace snagging P&W engine in aircraft is on: DGCA 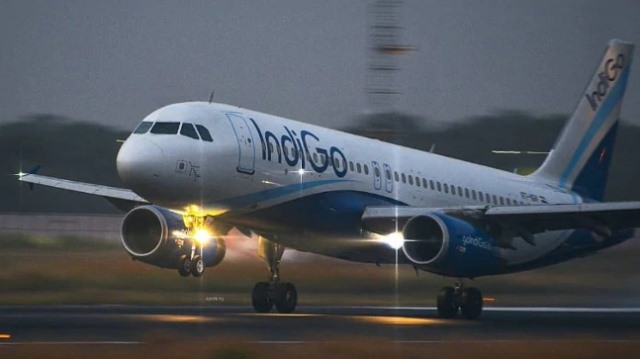 “Air travelers need not panic on account of the recent incidents wherein aircraft with Pratt & Whitney (P&W) engines had to turn back mid air due to technical issues,” Director General of Civil Aviation (DGCA) said on Wednesday. Airline operators and the engine maker were addressing the issue under the close watch of the regulator, air safety watchdog told Mint.

Airline operators using these engines had been asked to get the engines replaced, however, they may need more time to do so,”  Arun Kumar, DGCA, said in an interview to Mint. “They are working very hard to get the modified engines and need some more time.”

“For us, for the moment, it is wait and watch. However, as the regulator, we will guarantee complete safety for all our travelers,” said Kumar.

IndiGo still needs to replace 110 engines out of 196 that were affected, Civil Aviation Minister Hardeep Singh Puri said in November. Pratt & Whitney (P&W) engines installed in GoAir and IndiGo have been facing technical issues for more than a year now. Last Year, Businesstoday said P&W engines were a nightmare for Indigo.

“Replacing all Pratt & Whitney engines on almost 100 Airbus planes by January 31, as ordered by India’s aviation watchdog, will be challenging but we have every intention of meeting it. P&W is helping us and we are trying to make that work as fast as we can,” Ronojoy Dutta, Chief Executive Officer, IndiGo, told Reuters.