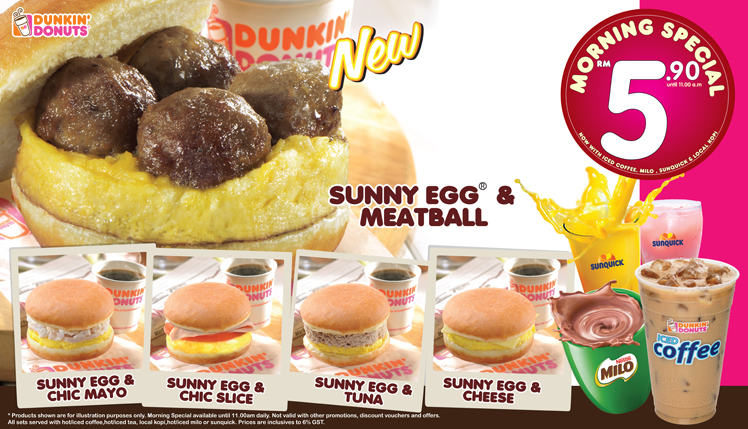 During 1 year of time, 22 of the Dunkin' Donuts stores were closed. Earlier there were 77 of them but now there are only 55 left across the country.

Jubilant FoodWorks have closed 22 Dunkin’ Donuts restaurants in the country but simultaneously opened four new outlets. Earlier it was having around 77 outlets till the quarter ended June 30, 2016, but now there are only 55 left stores in the country. Among them, the majority of the restaurants were closed during the fourth quarter of the last fiscal and first quarter of the current fiscal. The data was revealed when the company has announced its financial report for the first quarter.

Jubilant FoodWorks CEO, Pratik Pota said, “At Dunkin’ we are committed to reduce losses to half in the FY 18, and close stores early where we do not see profitability in the next two years”.

According to the Pota, the company is continuously working on to improve beverage and donut sales. Also, they are working out various pilots and experiments to arrive at the right business model. He added, we plan to add 40-50 Domino’s stores and 5 Dunkin’ Donuts stores in FY17-18. Equally, we will be clinical about closing stores where we do not see a line of sight to acceptable profitability”.

The company had undertook manpower optimization exercise, discontinued ‘buy one get one’ offer of Domino’s, closed some Domino’s outlets, and reduced the number of staff per outlet to 22 from 25, during the last quarter of financial year 2016-17 in order to improve margins and creating efficiencies.