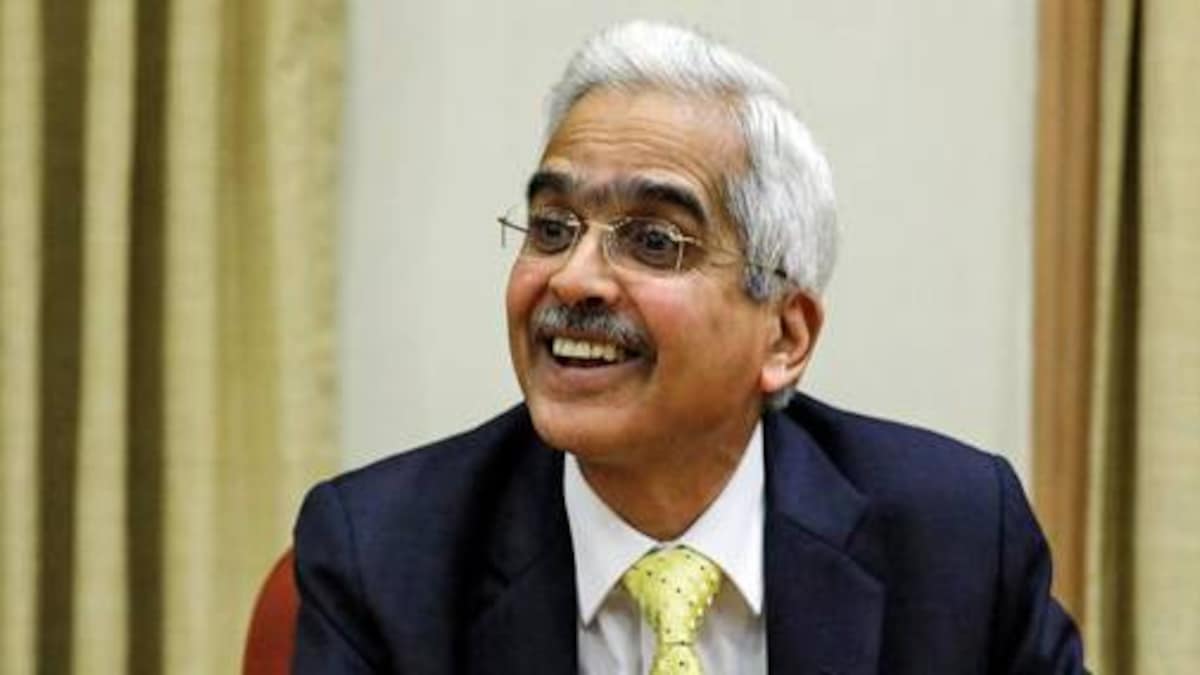 India’s apex bank is on the path to bringing ease to prices, but the retail inflation rate is likely to remain above the upper limit of the mandated target band until December, said RBI Governor Shaktikanta Das said in an article in the Times of India (TOI) on Friday.

“We are well on track to bring down inflation and inflation expectations. Until December, CPI is expected to remain higher than the upper tolerance level. Thereafter, it is expected to go below 6% as per our current projections,” Das said.

Retail inflation dropped down marginally in May after rising to an eight-year high of 7.79% in April. It is noteworthy that retail inflation remained above the central bank’s tolerance band of 2-6% for five consecutive times.

Das said the current inflation is pushed by supply-side factors, regardless of this, monetary policy plays a crucial role when inflation rises since household price expectations are downwards.

“Inflation expectations influence not only households but also businesses and drive up pricing of food, manufactured goods, and services. If they expect inflation to be high, even companies will defer their investment plans,” he added.

Das remarked India’s economy is stable and continues to emerge from the shocks sent by the COVID-19 pandemic.

He mentioned that the fall of the Indian Rupee against the US dollar, which hit a record low of 78.39, was caused by monetary policy tightening in advanced economies to fight high inflation.

India’s monetary policy committee (MPC) increased the rate by 50 basis points (bps) earlier this month, after hiking a 40-bps increase in May, to thwart looming inflationary pressure from becoming broad-based. Further hikes can come in the following months.