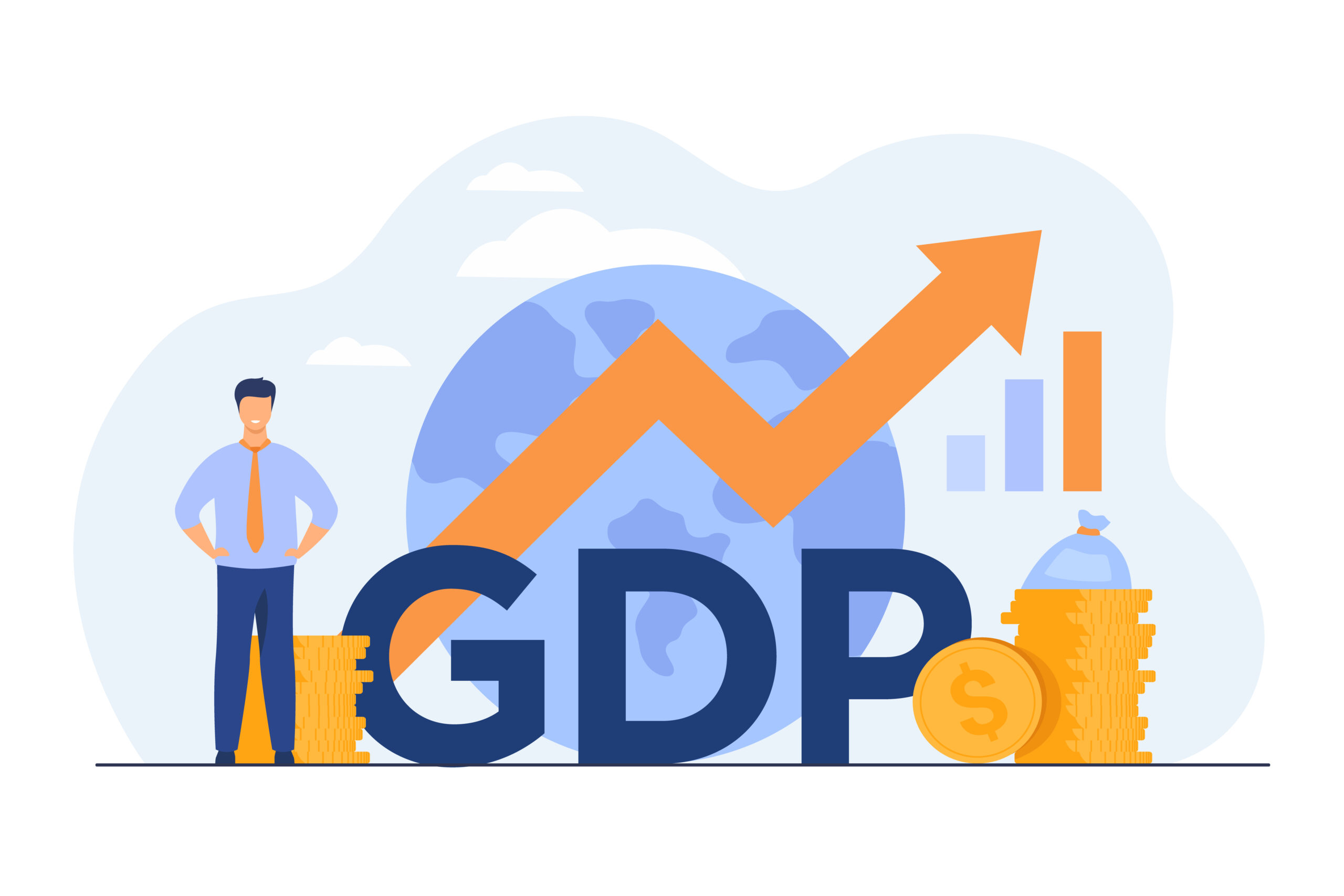 The Finance Ministry uses the insights provided by the NSO for preparing the budget for the upcoming financial year 2023-24, which Finance Minister Nirmala Sitharaman will table on February 1.

The agriculture sector will mark a growth of 3.5 percent in FY 2022-23, NSO estimated, up from the 3 percent expansion seen in the previous financial year.

The growth in the Mining and quarrying industry slumped to 2.4 percent this fiscal from 11.5 percent in the previous fiscal. Similarly, the manufacturing sector recorded a lackluster growth of 1.6 percent, tumbling badly from the 9.9 percent growth recorded in the last financial year.

The NSO estimates are relatively higher than the growth projection by the Reserve Bank of India (RBI) and the International Monetary Fund (IMF) at 6.8 percent.

In April 2022, RBI had downward revised the GDP growth estimate from 7.8 percent to 7.2 percent and further to 7 percent in September 2022 in the wake of unabating geopolitical tensions and the tightening of global financial conditions.

The International Monetary Fund (IMF), too, trimmed the growth projection to 6.8 percent from 7.4 percent pegged earlier in July 2022.
The World Bank, however, sees GDP growth for the current fiscal climbing to 6.9 percent from its earlier estimate of 6.5 percent.

The Asian Development Bank estimates India’s growth at 7 percent for 2022-23.