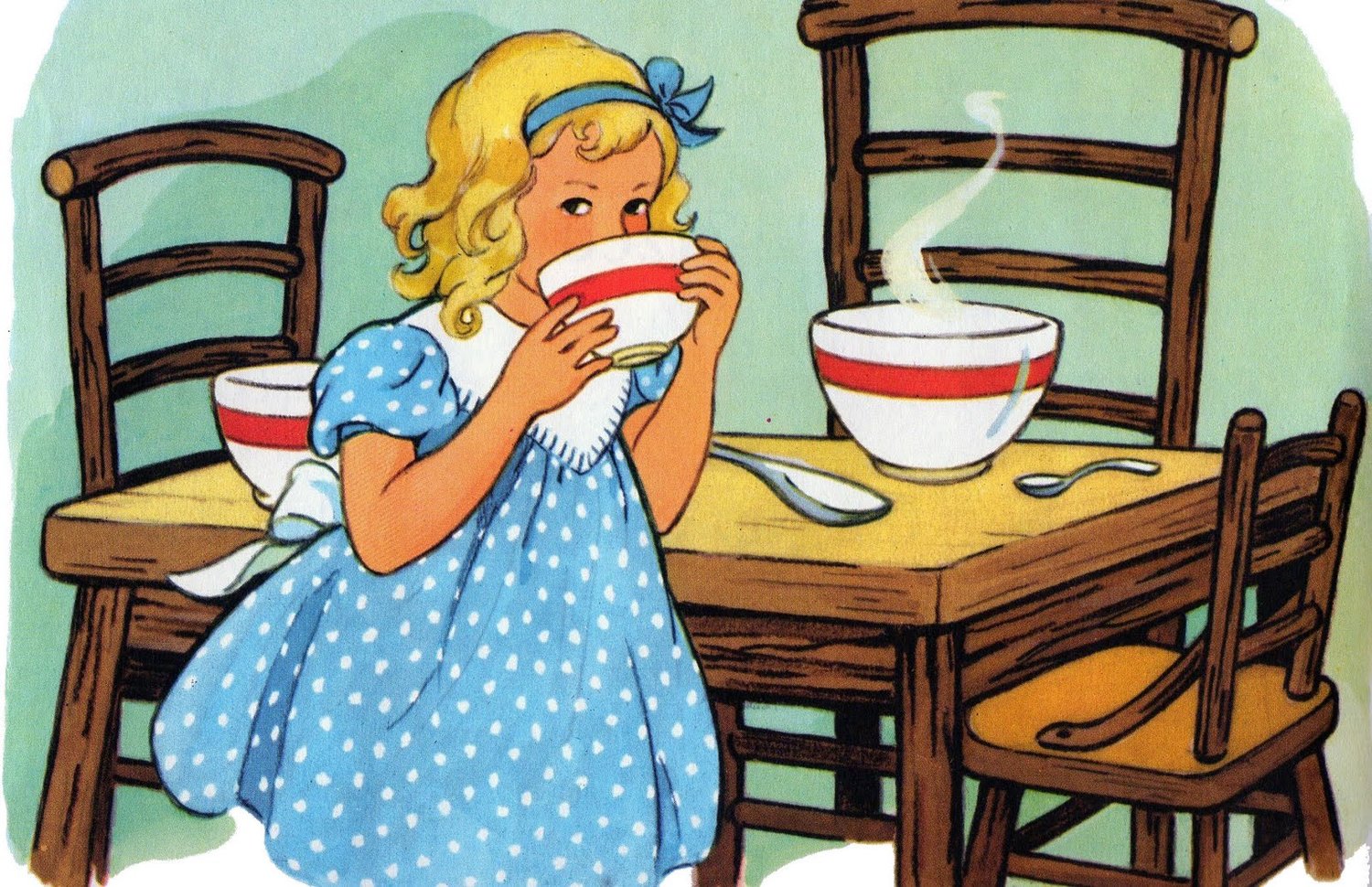 A Goldilocks economy is a state of the economy- which is neither expanding nor contracting by a large margin. It shows an ideal or exemplary state for an economic system having full employment, economic stability, and steady growth.

Rightly so, a Goldilocks economy is warm enough with steady economic growth to avert higher unemployment rates and recession and not too hot resulting in looming inflationary pressure.

The economist David Shulman is acknoweldged to first use the phrase “Goldilocks economy” in an article published in 1992 called “The Goldilocks Economy: Keeping the Bears at Bay.” The U.S economy in the middle of the late 1990s was said to be a Goldilocks economy, as it was “not too hot, not too cold, but just right”.

In The Eyes Of Expert:

“In a Goldilocks economy, you have a growing economy, the purchasing power is stable, wages rising, and more goods and services available,” elucidates Peter C. Earle, an economist at The American Institute for Economic Research.

“The idea here is that we are in and trying to get into an economy where we have growth but with a minimum or no inflation and maximized, to the extent possible, employment … A happy medium in terms of economic circumstances,” he adds.

Goldilocks truly is an ideal state of an economy not confirming to how competitive economies in real are. “A truly Goldilocks economy wouldn’t be expanding or contracting … We want an economy that is expanding. More goods and services, more jobs, that sort of thing. We want growth and output,” Insider quotes Earle in its article. “We want it with a minimum if not no inflation and employment. We want the economy to be expanding at a rate that’s fast enough to produce new goods and services, creating jobs, but not too fast.“ 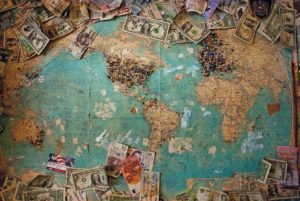 A Goldilocks economy is a state where there is an accurate balance between growth, employment, and inflation. Typically, its characteristics are as follows:

Relation Between Central Banks And Goldilocks

Central banks regulate the money supply and the banking sector. Central Banks, such as RBI, use instrumental monetary policy tools to bring on and maintain a Goldilocks economy.

What happens when the economy is too cold?

Central Banks, such as RBI, would slash interest rates or repo rates to boost lending in the economy. Consumers and businesses would take advantage of lower rates and borrow loans from the bank. It leads to increased money circulation in the economy.

When is the economy too hot?

An economy is too hot when there is looming inflationary pressure insight, or prices are soaring high! Central banks increase interest rates, as seen in recent months, to limit money circulation. It is instrumental in taming inflation, as only fewer businesses and industries will be borrowing.

Rising prices can wound the economy as it would force consumers to lessen spending. Raw materials become too expensive for companies which can eat into their profits, resulting in less investment activity.

Central banks respond to inflation by increasing interest rates to slow economic growth. However, if central banks prompt this move prematurely, their actions can trigger an economic slowdown.

India’s Rising Unemployment Rate Alarms “All Is Not Well”