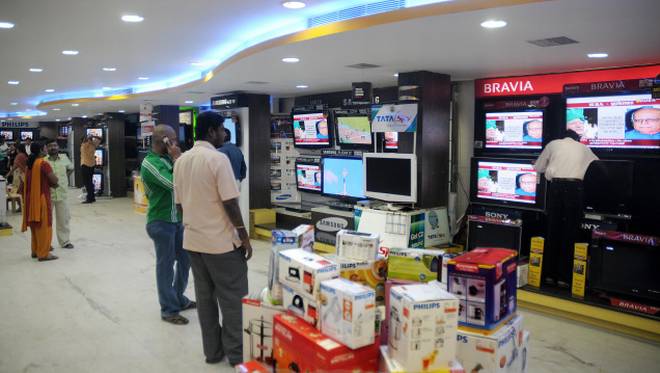 Manufacturers like Sony, Panasonic, Godrej and Haier may increase the prices of consumer durables before festive-season sales. The falling rupee coupled with higher import duties have made imports expensive. So makers of consumer durables might plan on offloading the costs on the consumer.

‘If this trend soon hits a tipping point, it will have an impact on price within the white goods industry, especially now when we have begun our descent into the festive season’, said Manish Sharma, President and CEO Panasonic India.

Sony will be monitoring the rupee before deciding on the hikes. ‘We are closely watching the situation at the moment and are yet to take a decision on price correction for our televisions,’ said Sony India Head of Sales Satish Padmanabhan

Godrej, on the other hand, plans to revise rates by this August end. ‘The rupee crossing 70 per dollar is putting a lot of pressure on us in terms of input costs. We are evaluating the impact on us, and if it remains like this, we would have to go for a price hike in the near future,’ Kamal Nandi said, Godrej Appliances Business Head and Executive VP.

The rupee reached the 70 mark for the first time and ended at 70.15 a dollar on Thursday. The rupee stood at an intraday low of 70.40 against the dollar. Indian imports– for the fiscal year ending March 2019, was targeted close to $600 billion. It was at $565 billion last year. However the fall in rupee has led to a surge in the prices of imports and therefore trade deficit is bound to increase.

This would affect the middle class the most, Satish Misra senior fellow at the Observer Research Foundation in New Delhi, said. ‘As prices shoot up and products become costlier, the middle class will begin to get angry’ he told Reuters. 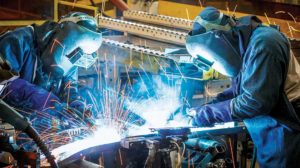 Companies expect a Push in Demand to escalate Manufacturing Services 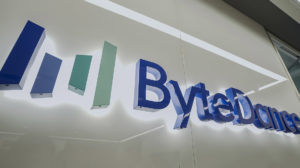 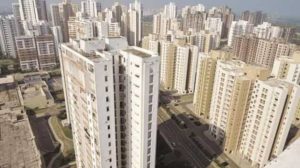