Vodafone-Idea Ltd expected a capital influx of around Rs 25,000 Crore till the end of the last quarter of the fiscal and is also planning to initiate selling of its stake in the telecom entity formed by the merger of Indus Towers and Bharti Infratel.

The Vodafone-Idea which is lagging behind their rival Reliance Jio and Bharti Airtel, last year merged in a single entity to survive the ongoing tariff war in the Indian Telecom sector. The company is planning to invest for the expansion of its 4G network and to do is planning to kick-off of some deleveraging operations.

The company is planning to spend 20,000 crore over the next 5 quarter.

It lost around 35 million users in the 3rd quarter of the previous fiscal and now has a joint subscriber base reduced to 387.2 million. The company is still expecting loss of more subscribers during the current and the subsequent quarter, as the “low paying – only incoming” subscribers might have to leave the network due to its recent policies.

But after the initial loss of subscribers, the company is expecting the subscriber numbers to reach a stable point. The primary reason behind this subscribe base shredding seems to be high competition in telecom industry.Another major reason can be Vodafone-Idea’s new policies for increasing its average revenue per user (ARPU). In the 3rd quarter of the current fiscal ARPU marginally increased to 89 from 88, in the preceding quarter.

Due to this expected capital infusion, the shares of Vodafone-Idea surged around 11% on BSE and closed with a gain of 8.2% at Rs 32.25. 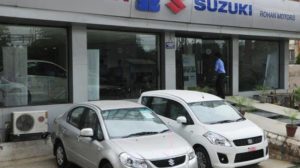 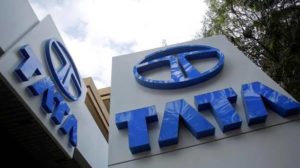 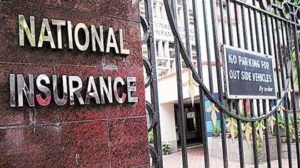