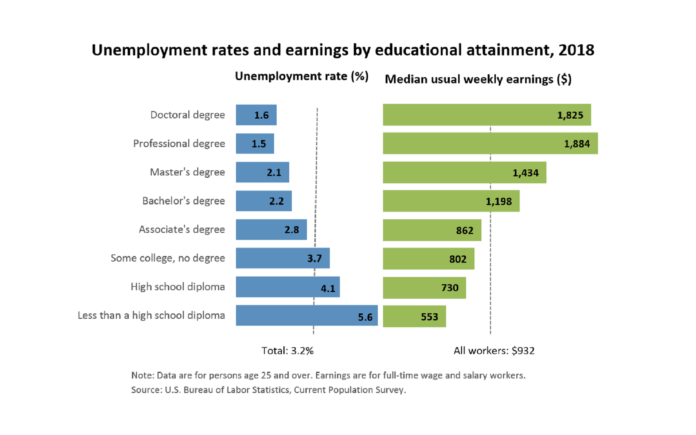 The Ministry of Labour and Employment has recently conducted a meeting where it discussed and notified that lawyers, chartered accountants and architects as well as short-term contractual companies such as Ola and Uber will anytime soon start recording data on jobs.

The government is ready to notify structure for examining information, a senior government official told, which has been decided by a high level meeting recently.

The government has distinguished 23 associations that will be coordinated to share the number of professionals registered which includes Ola and Uber.

Lack of data on the quality of jobs remains a major concern for the citizens as well as the experts.

“There is consensus within the government that job numbers from professional bodies also need to be included in India’s overall job data,” the official said.

Household and business surveys have been so far used to evaluate employment.

The government enterprise NITI Aayog had initially made an attempt to collect data on jobs through its data analytics cell, but this didn’t work out as expected because of the lack of organisations willing to participate.

The EPFO enrollment numbers along with Employees’ State Insurance (ESI) Scheme, National Pension System (NPS) and General Provident Fund (GPF) data were used by Soumya Kanti Ghosh and Pulak Ghosh last year for their study, Towards a Payroll Reporting in India, which estimated that around 7 million jobs might have been created in FY18.

There are many other pilot surveys available to check the authenticity of jobs.

Crisil chief economist DK Joshi said, “As the large part of the economy is informal, this should be supplemented by informal sector employment data that can be captured through well designed surveys.”

After the framework is notified, the administration will connect with the bar council on the number of lawyers, medical associations for doctors, Institute of Chartered Accountants of India, All India Council for Technical Education for engineers and other competitive bodies to guarantee a relentless progression of data.A pilot survey will be directed to check legitimacy. 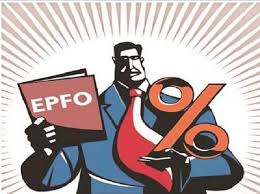