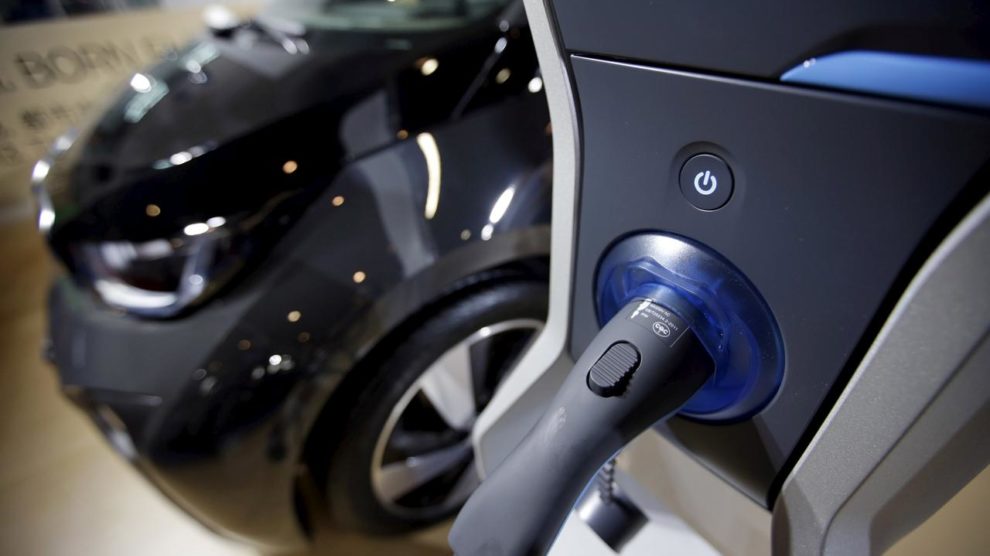 The government plans to extend the provisions under its subsidy scheme FAME II, for passenger vehicles meant for personal use. At present, the Fame II scheme benefits cover only electric two-wheelers, three-wheelers, four-wheeled passenger vehicles and goods carrying vehicles.

Government sources said that they were also looking at including electric bicycles under the capital subsidy scheme seeing its growing popularity and the need to bring down its cost for customers.

The fresh inclusions would make the running Fame II or Faster Adoption and Manufacturing of Hybrid and EV scheme all-encompassing covering the entire range of electric vehicles being used both for personal and commercial use and public transport.

Under the scheme,  vehicles are provided with demand incentives that help to bring down their purchase price. FAME II had increased the benefit offered from Rs 10,000 per kWh to Rs 15,000 per kWh, a hike by 50 percent.

The maximum subsidy cap is also increased to 40 percent of the e-two-wheeler cost compared to 20 percent earlier. The scheme is now running till March 31, 2024, from the earlier closure of March 31, 2022.

Sources said that for passenger cars purchased for personal use and e-bicycles, the government may come with a revised benefit structure. Nothing on this has been worked out or confirmed yet.

The SCALE committee or Steering Committee for Advancing Local Value-Add and Exports, a joint government-industry panel tasked with fast-tracking growth of the Indian manufacturing sector, has also batted for providing demand incentives for electric bicycles. In its report to the commerce ministry, the committee headed by Mahindra & Mahindra managing director Pawan Goenka has recommended a FAME-like incentive of Rs 5000 per unit for e-bicycles to reduce its cost by at least Rs 3,000.

Check Out These Important Tips To Keep Your Car Clean For A Long Run: Part I
Volkswagen Bags Over 12,000 Pre-Bookings For Taigun
Comment