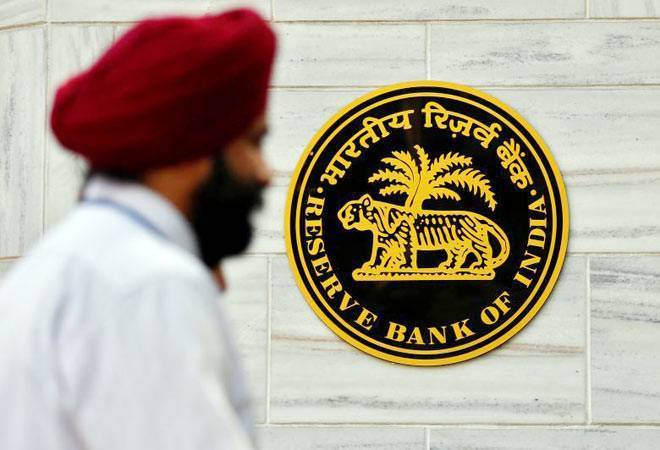 The ever struggling economy of India is going through a rough patch again this time with the banks increasing their interest rates even after the Central Bank has left its rates intact because the risks such as surging bond yields can destroy the profit. The second-largest bank in terms of their bank by assets, HDFC Bank has raised the rates by 10 basis points. However, the Reserve Bank of India kept the policy intact in order to nurture the economic growth. Other major banks will be following this change as well siding with the concerns of de facto rate rise in a country which has been growing at the slowest rate in the past years which is why there is a private investment needed.

A study has revealed that with every 100 bps increase in the borrowing costs, the investment rate drops down to 91 bps. There are numerous threats being faced by the banks. Inflation has hit bonds and has driven the benchmark 10-year yields to more than 100 bps since July. This has become a big concern for the banks which are by far the biggest buying party of the debt.

Also, as per the treasurer at the HDFC Bank, Mr. Ashish Parthasarthy, the banks have been witnessing high cost of funds, stricter regulatory requirements and a key expense for the lenders. The banks are also being forced so as to be able to attract more funds and continue setting aside capital as the debt of $ 147 billion is cleared off. The one-year marginal cost-based lending rate of the median has come down to 80 bps from 200 bps in July. It is important that the bond yields are held off under these circumstances so as to protect the increase in the interest rates and hurting developing signs of growth if any.