New Delhi, May 9 The Union Finance Ministry has started preparations for the presentation of the full Budget 2019-20 by a new government in July, even as the country is in the midst of the ongoing seven-phased general elections.

The Ministry has sent out communications to various industry bodies and other stakeholders inviting their suggestions on direct and indirect taxes related to various sectors.

Industry leaders said they expect changes in custom rates and direct taxes as the Goods and Services Tax (GST) has removed most indirect taxes from the purview of the Budget.

“We expect a lot of changes on direct tax front. If the current government comes back they would bring changes as they have certain things in their mind from previous years.

“In case a new government comes, they would unlikely go for any major change given that they would have very little time. From November, preparations will need to start for next fiscal’s Budget,” a senior industry executive said.

The Finance Ministry has sought industry comments from by May 10, 2019.

Leading industry bodies like Ficci, CII and Assocham are currently in the process of compiling the suggestions received from their members before submitting them to the Ministry.

In a letter to one of its members, industry body Ficci advised the entity to include proposals with regard to changes in the structure of duties and taxes – for both direct taxes, and customs duties – with proper economic justification.

“As regards indirect taxes, proposals may be given suggesting modifications in the rates of duties with proper justification and relevant statistical information about production, imports, prices of the item involved and revenue implications of the changes suggested,” it said.

The industry body further said that the request for correction of the inverted duty structure for any particular commodity should necessarily be supported by details of value addition at each stage of manufacturing of the commodity.

A senior Finance Ministry official said that Budget 2019-20 would be presented in July. 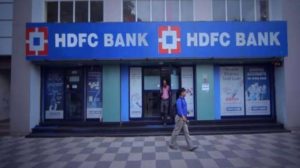 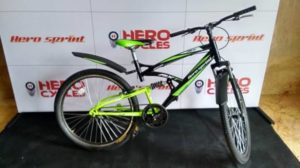 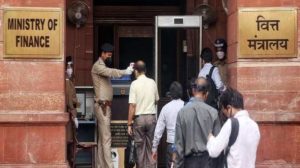