Qualified interested bidders (QIBs) for Air India are expected to submit financial proposals by September 15, according to Minister of State for Civil Aviation V K Singh. He said reserve prices for 16 of the airline’s properties will be reduced by 10% because earlier auction attempts failed to attract buyers.

According to Singh, moveable assets will be handed to the new owner as a part of the airline’s disinvestment procedure. He went on to say that immovable assets are being sold to help pay off Air India’s debt. On January 27, 2020, the Centre solicited Expressions of Interest (EoIs) for Air India. The deadline for submitting EoIs was December 14, 2020, following numerous delays due to the COVID-19 pandemic.

In March, then-civil aviation minister Hardeep Singh Puri said that Air India had accrued a debt of 60,000 crores and would be totally disinvested. He went on to say that there was an option between disinvesting in the airline or shutting it down.

According to the EoI issued in January 2020, the buyer would be required to absorb Rs 23,286.5 crore of the airline’s total debt of Rs 60,074 crore as of March 31, 2019, with the balance being transferred to Air India Assets Holding Ltd (AIAHL), a special purpose entity. Singh told Lok Sabha on Thursday, “Monetization proceeds of non-core assets of Air India are to be used to offset the debt of Air India transferred to AIAHL.” Air India is now attempting to sell a few of its properties in order to decrease its debt.

According to the minister, the Reserve Prices of Air India’s Properties was set by the airline’s Oversight Committee based on the highest value obtained from three valuers. “The Oversight Committee approved a 10 per cent reduction in the reserved prices of 16 properties after previous attempts to auction the properties failed to attract bidders,” Singh noted.

In October 2020, the Centre stated that the bidding for Air India will be based on enterprise value rather than equity value.

The offer, however, failed to attract any bidders after the first bid deadline passed on May 31, 2018. So, far Tata Sons and Spicejet were likely to be the key players in bidding. 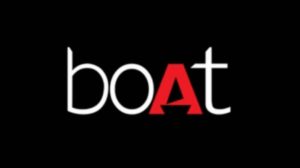 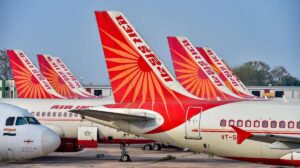 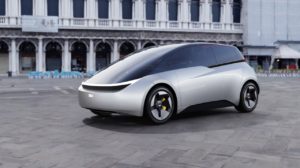