On Friday, market researcher, Nielsen in its fifth FMCG forecast declared that rural and middle India will run business strategies of fast-moving consumer goods companies over the next few months as cities and smaller towns help boost demand for packaged consumer products.

According to Nielsen, middle India is the urban but towns with a population of less than 10 lakh, excluding rural centres and metros.

Planners and executors to target rural India in the coming months

Sameer Shukla, executive director, retail intelligence, South Asia, Nielsen Global Connect said “Majority of the top executives we had an interaction with, in September said they would concentrate more on middle and rural India. Even though some of them said metros remain crucial because of the contribution and the existence of competition, but very clearly middle and rural India will be high focus from the planner’s and executor’s standpoint.”

For FMCG, India’s top metros attract 30% of value sales, on the other hand, rural centres contribute 38%. During the lockdown period, “FMCG consumption took the biggest blow in bigger cities in India the effect was the least in villages that retail nearly 40% of sales in the industry.”

According to Shukla if witness favourable monsoon this year, along with the government’s campaign on agrarian reforms to tide over the economic effect of the lockdown die t coronavirus pandemic, FMCG companies are likely to bring out better sales from middle and rural India at least for another few months.

Between 2018 and 2019, rural markets stayed behind urban for over a year, in the 2019 September quarter, in fact, rural India grew at its slowest pace in seven years.

Nonetheless, as the pandemic rose in India’s cities and stricter lockdowns urged people to return to their villages and hometowns, demand for packaged goods increased significantly in rural areas.

Monsoon has been decent and all those reforms in the agricultural economy…is going to propel rural grow, he added in order to capitalise on consumption, manufacturers and distributors will instantly have to strengthen their reach..

Report from Neilsen recorded a jump in customer salience towards e-commerce in small towns or what it calls “rest of urban” with a population less than 1 lakh where value contribution of sales to e-commerce was up 9% between May and August. Shoppers in smaller cities bought mobile phones priced at ₹10,000-15,000 whereas shopping for a lot of natural philosophy and appliances.

E-commerce contributes three-d to overall FMCG sales in the Asian nation, however, the pandemic may modification that as a lot of shoppers go for on-line purchases.

The scientist according a Revolutionary Organization 17 November jump in average spends per shopper to ₹1,184 on FMCG across e-commerce channels throughout December-February (when averaged) and July. Meanwhile, the average range of things purchased was up twenty third from three.1 to 3.8.

However, the frequency of purchase on e-commerce remained flat at one.6 times per month once Nielsen compared the typical of 3 months of Dec to Feb and July.

“This makes it very clear that North American country shoppers don’t appear to be shopping fora lot of then, nevertheless shopping for quantities therein same frequency which states that there must be shift of consumption that was offline and is currently moving towards on-line purchases and therefore the habit is formed a lot of,” same Kunal Gupta, lead, shopper intelligence, South Asia, Nielsen international Connect.

Nielsen according to a big surge in innovation in classes that square measure presently trending and in heightened demand among customers.

As a result, over 1,890 product were launched between March and August compared to 102 launched between Gregorian calendar month 2019 and Feb this year. However, whereas firms proceed a launch overdrive golf stroke out sanitisers and soaps within the markets, some makers and retailers also are heavily rationalising their portfolio, pushing those merchandise that square measure in demand. Nielsen according to a decline in assortment i.e. product furnished within outlets across biscuits, chocolates, shampoos and bathroom soaps.

Launches in beauty product and a lot of impulse purchase classes like out-of-home snacks were down considerably as customers went simple on shopping for these throughout the imprisonment. 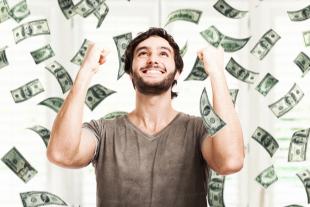 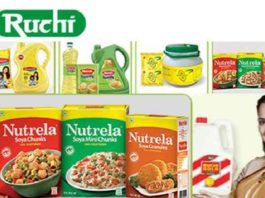 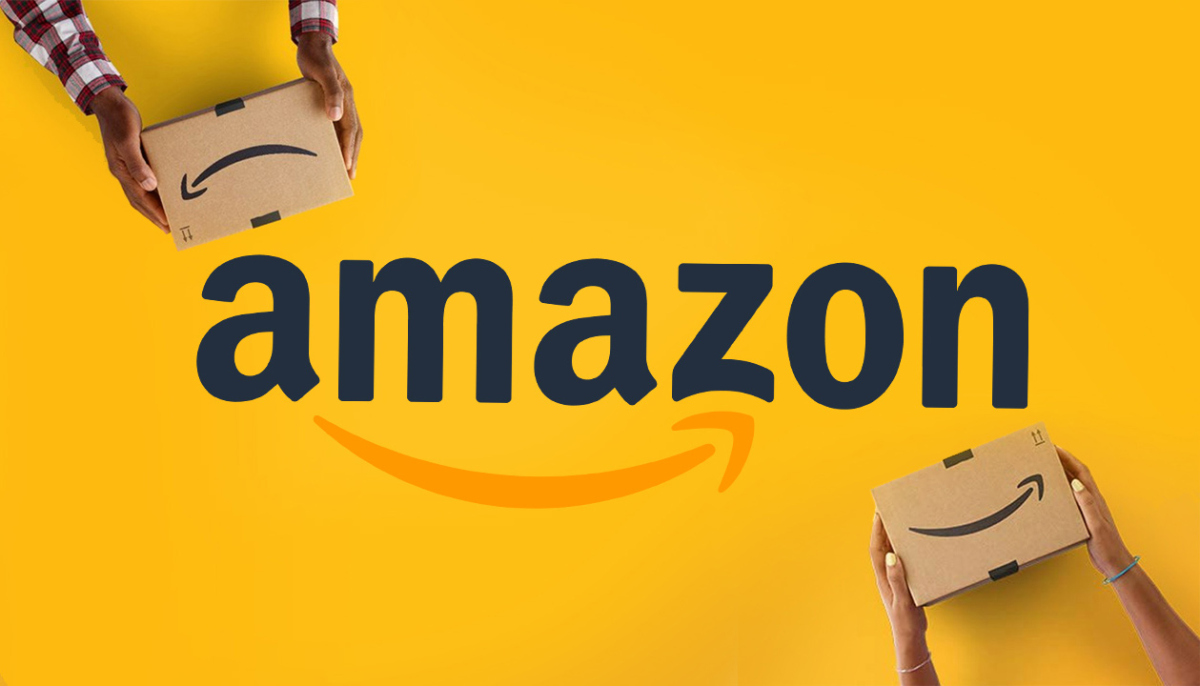