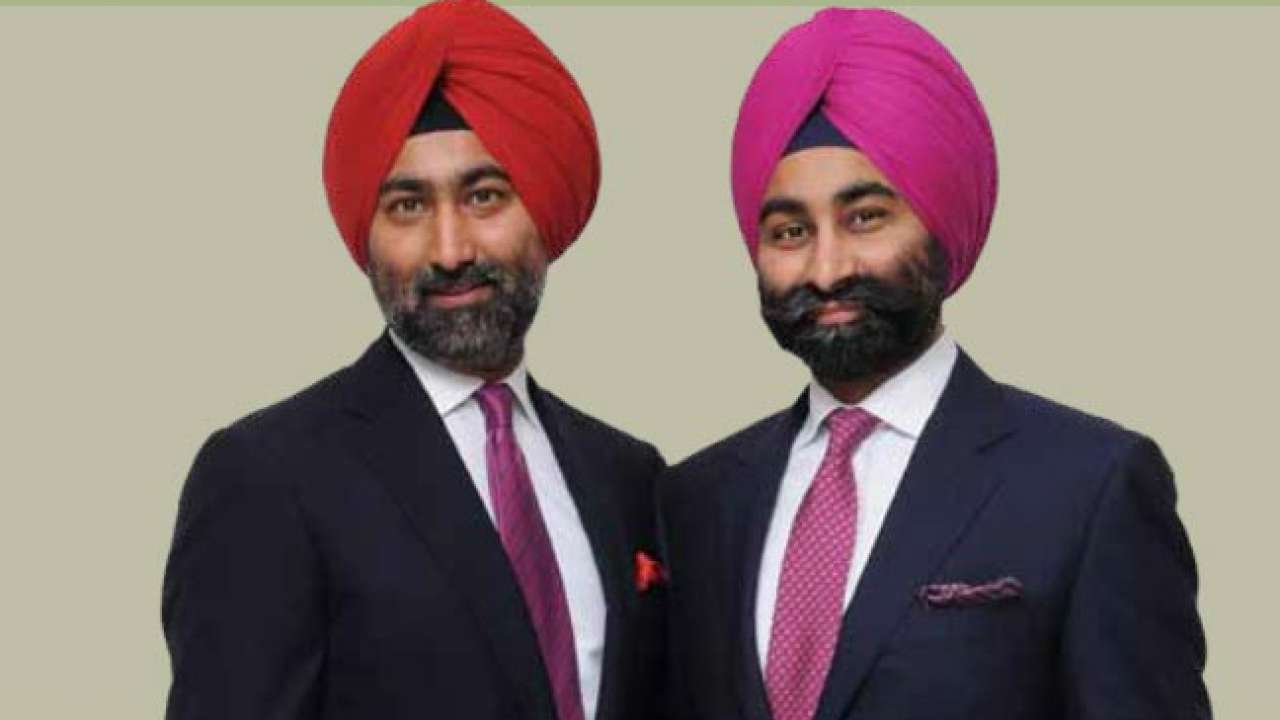 Former Fortis promoters Malvinder Singh and Shivinder Singh, who have been fighting an arbitration award, are liable to pay Daiichi Sankyo ₹3,500-crores after the Singapore High Court dismissed their appeal against the award.

On Friday, a single judge bench ruled in favor of Daiichi Sankyo. The Japanese drug-maker first won the award against the Singh brothers in April 2016 and it has been enforcing the award in Delhi since January this year.

A liability of ₹3,500 crores plus interest have been imposed on the brothers and other members of the family involved in the case, excluding the minors.

“The Singapore High Court has set aside the appeal, except for against the minors. This means that Daiichi can enforce the award against them,” reports ET.

Both the parties were represented by senior counsels from India. While senior lawyer Gopal Subramanium was representing Daiichi in the case, Harish Salve was representing the brothers, making it a first to have the permission of the Singapore HC to allow argument on certain aspects of the Indian Law.

The brothers can now challenge the judgment in the Supreme Court of Singapore.

The Singh brothers were alleged to have kept hidden information while selling shares of Ranbaxy to Daiichi.