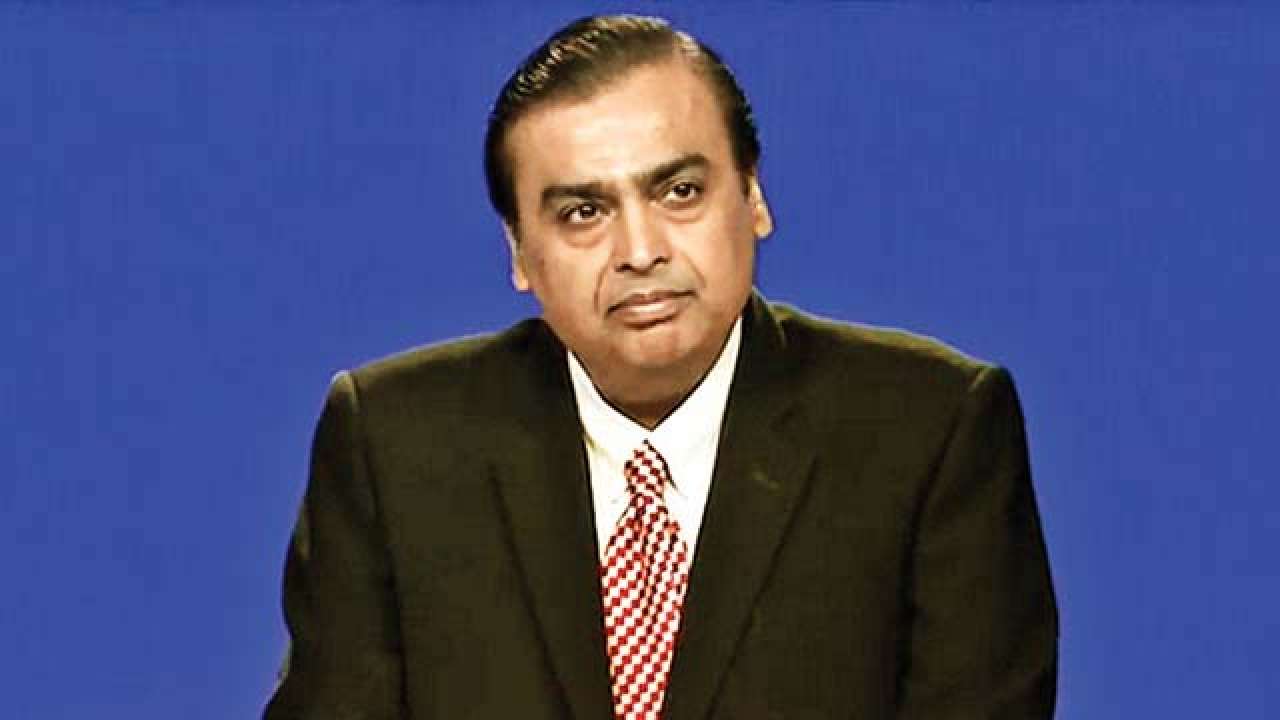 This investment is expected to be complete as soon as this month, these sources have said. However they added that no agreement has been finalized and these plans may change. The transaction itself is set to add to the ₹62,000 Crore that Reliance had secured, as investments from marquee investors, in the past few weeks.

Back in April, social media giant, Facebook Inc. had agreed to invest ₹43,574 Crore in Jio Platforms for a 9.9% stake in it. Afterwards, Silver Lake and Vista Equity Partners followed suit with an investment of about ₹17,000 Crore, in total, in two separate transactions, this week. Along with the Vista deal, the previous two investments had resulted in a total equity sale of 13.46% in Jio Platforms so far.

These investments have set the bar, for RIL share prices, at a new high even while the entire country is in crisis. The investments had put Jio Platforms’ pre-monetary equity value of ₹4.90 Lakh Crore and an enterprise value of ₹5.15 Lakh Crore. The Vista deal represented a 12.5% premium on the equity valuation of the recent Facebook investment. Recently, Reliance had also shored up funds by offering bonds and CPs.

Industry sources have also been disclosing a tentative business deal between a company called Saudi Arabia’s Public Investment Fund (PIF) and RIL. PIF is expected to buy out a minority stake in Jio Platforms, certain press agencies have reported. Even though, they have been tight-lipped about the actual investment amount, on the table, they expect this deal to close soon as well.

Experts are affirming that these investments are stepping stones to Reliance’s ultimate goal of being a zero net-debt company by March, 2021. But, there are more such deals in the pipeline. In the last earnings call, RIL joint CFO Srikanth Venkatachari had said that the Facebook deal was 50% of the target value unlocking that RIL has planned for Jio Platforms.

“We have also mentioned that we have received interest from other global investors for a similar-sized additional stake,” Venkatachari said. Investors seem to actually be betting on Jio’s access to India’s huge consumer market, and its potential to shake up traditional industries in the country, from retail to education and payments, with its technology, say some industry analysts.

Futhermore, they add that these deals have helped RIL reposition itself as a consumer and technology-focused company. “By focusing on ‘consumer + technology’ in a less digitalised economy like India, RIL is augmenting its consumer business growth with global tech major partnerships. While partnership with Facebook can help Jio monetise customers through non-telco revenue stream, investments by Vista and Silver Lake will provide further cash for deleveraging,” said Axis Capital in a recent report.