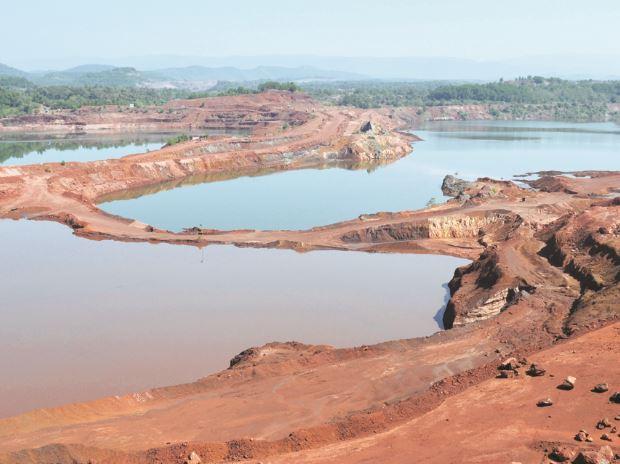 In a petition filed by the villagers of Sirigao in North Goa, the Goa bench of Bombay High Court has directed three mining companies to deposit Rs 65 lakhs each in the court by January 27 next year for de-silting the agriculture land.

The bench of Justice M S Sonak and Justice M S Jawalkar said, ‘we direct the mining companies to deposit in this court Rs 65 lakh each, on or before the next date which shall be January, 27’.

As the state’s counsel argued that the mining companies were responsible for filling silt in the paddy field in Sirigao village, the court issued an interim order for depositing the total amount in the court and also directed the state water resources department to take up the work of de-silting the fields within 30 days.

The bench also said that if the mining companies are not found responsible for silting the paddy land and are not liable under the ‘polluter pays’ policy, District Mineral Foundation will have to bear the entire expenditure and directed the foundation to earmark Rs 2 crore for the de-silting purpose.

During the argument in the court, the counsel of mining companies denied their involvement as polluters and any liability under ‘pay polluter principal’, saying that mining work is stopped in Goa from last six to seven years.

The bench observed, ‘the material on record indicates that there is silt in the field and it is imperative that this silt is removed at the earliest so that the farmers can resume their agriculture activities’.