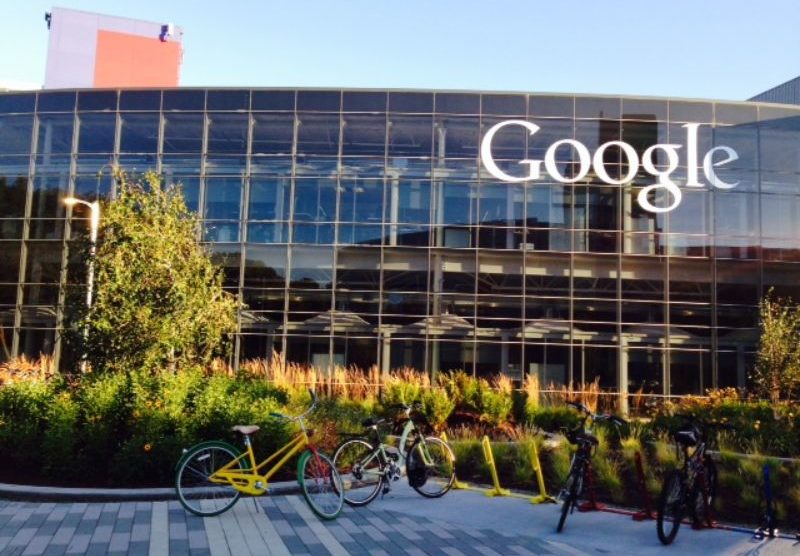 Following a Supreme Court judgment on October 24 2019, Vodafone Group’s chief executive officer Nick Read had said that the company, which holds 49 per cent stake in Vodafone Idea, would not commit any more equity in India as the “country effectively contributed zero value to the company’s share price”.

Vodafone Idea chairman Kumar Mangalam Birla had said that it might have to shut shop if there was no AGR relief from the government, as it did not make sense to “put good money after bad”.

A potential deal between Google and Vodafone Idea will heat up competition in one of the world’s largest and fastest growing data consumption markets, experts said. As of January 31, 2020, India had a total of 115.6 crore wireless telephone subscribers, with a net addition of up to 50 lakh users per month, according to data from Telecom Regulatory Authority of India (TRAI).