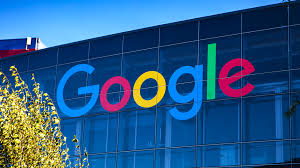 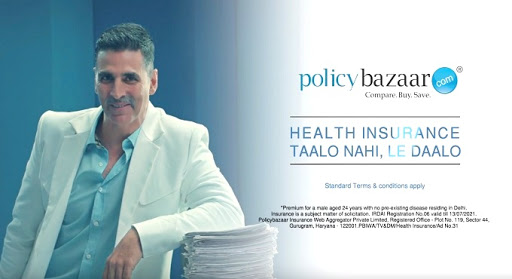 Google is looking to acquire a minority stake in SoftBank-backed online insurance platform Policybazaar. As per the media report, this investment is a part of Google’s goal to invest $10 billion in India in the next 5-7 years. Last month technology giant Google CEO Sundar Pichai announced Google will invest $10 billion in India in the next 5-7 years with a focus in digitizing the economy and building India-first products and services. He said the investment will be done through a mix of equity investment, partnership and operational, infrastructure and ecosystem investments. This is a reflection of the confidence Google has in the future of India and it’s the digital economy.

The investment will focus on four areas significant to digitization, which includes facilitating affordable access and information for every Indian in their own language, building products and services that are deeply relevant to India’s unique needs, empowering businesses in their digital transformation journey and leveraging technology and AI for social good, in areas like health, education, and agriculture.

Earlier in July, as part of its goal to invest approximately $10 billion over the next five to seven years in India, Google had announced that it will buy a $4.5 billion stake in Reliance’s digital unit and jointly develop an entry-level smartphone. Reliance chairman Mukesh Ambani said it would give the US firm a 7.7 percent stake in Jio Platforms. Other Indian start-ups that are directly or indirectly funded by Google are Dunzo, Fynd, Halli Labs, Wherein My Train, Aye Finance, Cardekho, Cuemath, Freshworks and Practo. 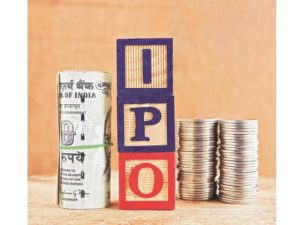 Three weeks ago, Bloomberg News reported that Policybazaar aims to go public in 2021 “At a valuation north of $3.5 billion”. Potentially becoming India’s first mega-start-ups to debut as its digital economy booms. The start-up plans to secure about $250 million in a round of financing at a $2 billion-plus valuation before a September 2021 initial public offering, is now selecting two to three IPO lead underwriters from a roster that includes several Wall Street banks, said Mr. Dahiya, chief executive officer of Policybazaar parent ETech Aces Marketing and Consulting Pvt. “The investment by Google will bring the start-up very close to its goal of $3.5 billion valuation”.

If things go well and Policy bazaar successfully receives the funding, the start-up will be very close to its goal of $3.5 Billion Valuation and SoftBank may make a partial exit, which currently holds a 15% stake in Policy bazaar. 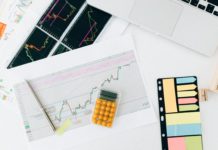