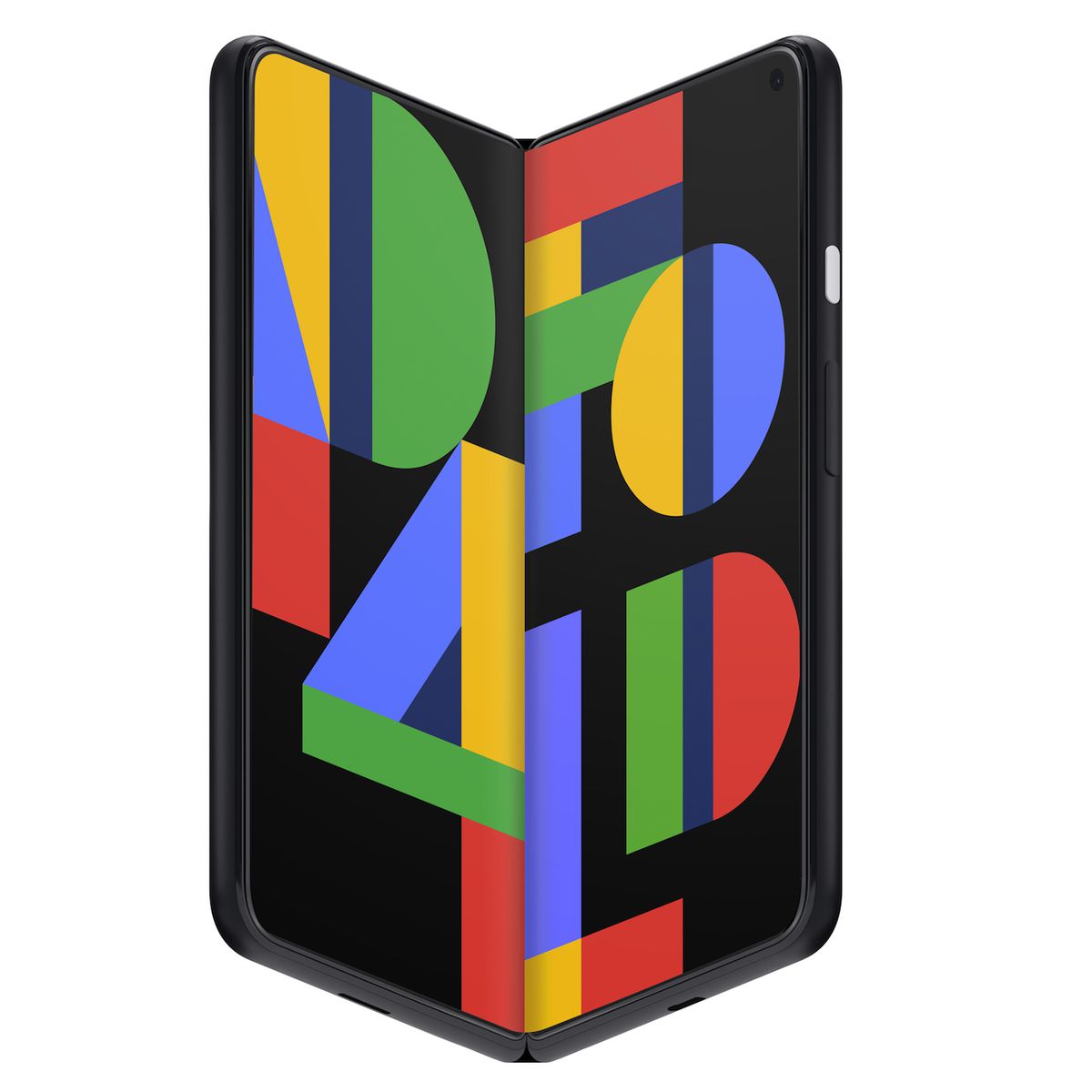 According to a report published by Thelec, Google has joined hands with Samsung for an OLED panel for their upcoming foldable Pixel smartphone. Earlier reports suggest that Google has been working on a foldable device and has named the project “Passport”, but there has been no confirmation from Google regarding the project.

Google has requested Samsung to develop an OLED panel of 7.6-inch size, which is the same as that of Samsung Galaxy Z Fold 2. This suggests that Google could be working on developing an inward folding device like the Galaxy Z Fold series.

If the reports are indeed true, Google can release the foldable smartphone in the last quarter of this year, usually the time when Google launches Pixel devices. Since Google has only requested display panels, the chances of the device coming this year very low.

Samsung has also collaborated with Oppo to provide an OLED display of 7.7-inch. The foldable from Oppo is expected to be of inward folding clamshell design like the Samsung Galaxy Z Flip, which used a smaller display unit of 6.7-inch.

The report also mentioned that Xiaomi is developing their foldable device and has collaborated with Samsung and CSOT for the foldable OLED panel. Xiaomi’s foldable device will be in-folding and will feature an 8.03-inch internal display and 6.38-inch outer display.

Huawei recently launched their next generation of foldable smartphone Mate X2 that featured an in-folding design compared to the predecessor’s outward folding design.

Rumors suggest that tech-giant Apple is also working on a foldable iPhone with a clamshell design and will support Apple Pencil. Apple is also expected to collaborate with Samsung for foldable displays.

Even though smartphone manufacturers are coming up with innovative designs for foldable designs, the sales of foldable devices are disappointing for them. This could be due to the higher price compared to conventional smartphones.

Samsung Galaxy Z Fold series is the only foldable smartphone series that could register some sales. With the increased number of OEMs(Original Equipment Manufacturer) entering the foldable smartphone market, more options will be available for the customers at varying price ranges. 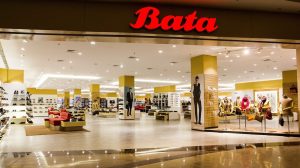 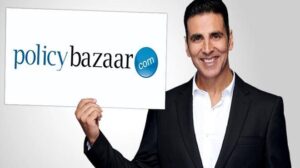