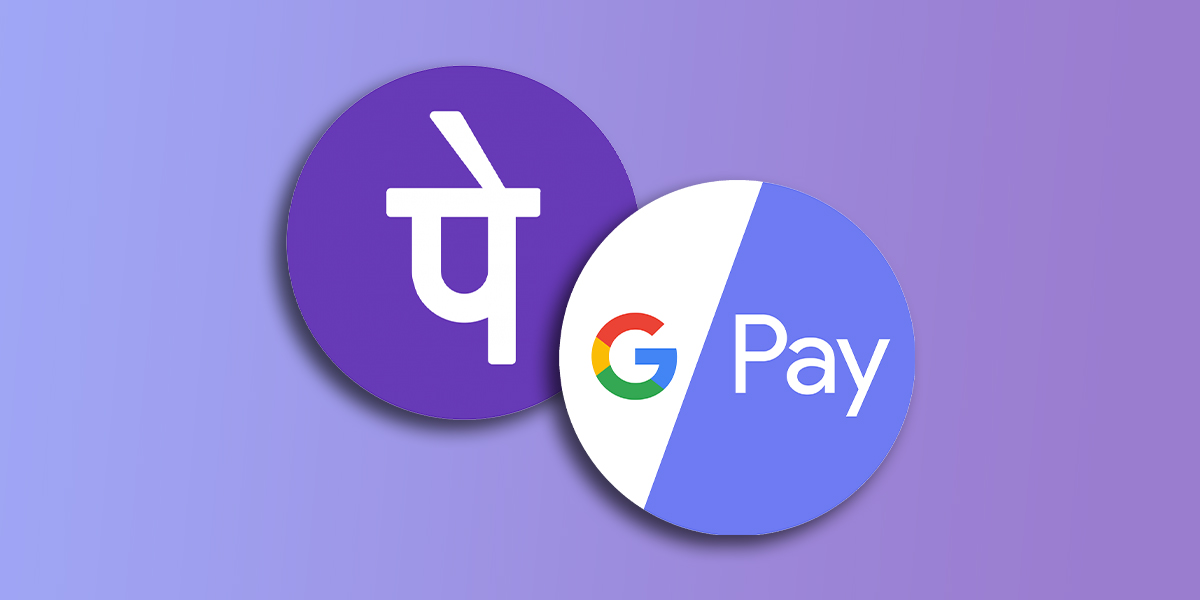 Google Pay is not prohibited in India, confirmed the National Payments Corporation of India (NPCI). The NPCI is an umbrella body that ensures all the operations related to digital payments in India. Also, it developed the Unified Payments Interface (UPI) which is widely used for payments by platforms like Google Pay, PhonePe, and Paytm.

On the social media, there can be witnessed a trending hashtag “GPayBannedByRBI”, followed by news that the Reserve Bank denied that Google Pay was not a payments system operator. However, soon after this began to go viral, the NPCI has furnished a declaration assuring that Google Pay is fully authorised and secure.

Although the clarification was issued by the NPCI on Thursday, the trending hashtag along with the news link about the RBI continues to spread like a rumour and has become a trending topic on Twitter as well.

The central bank had been building a statement in the Delhi High Court in response to a PIL by financial economist Abhijit Mishra who has presumed that Google Pay enabled financial transactions without the consent from the RBI.