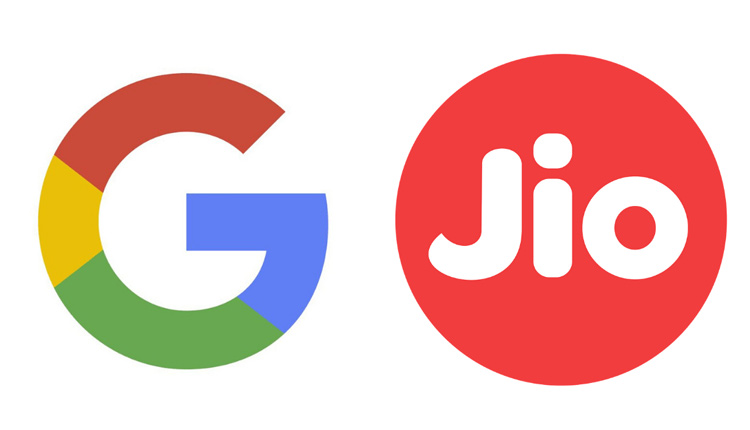 Alphabet’s Google is in high-level discussions to invest $4.5 billion (approximately around Rs. 33000 crores) for a stake in the digital platform of Indian conglomerate Reliance Industries, as per the reports.

A formal notification could happen as soon as the next few weeks, according to the report. However, Google refused to comment, while Reliance did not immediately reply to a request for comment.

Investors, including Facebook and KKR, have already infused in a combined $15.64 billion (roughly Rs. 1.17 lakh crores) for just over 25 per cent in Jio Platforms. The funding binge, which began late in the month of April, and a share sale by Reliance have aided make India’s biggest company net-debt free.

On Sunday, Reliance Industries announced, Qualcomm’s investment platform will buy a 0.15 per cent stake in its digital unit Jio Platforms for Rs. 730 crores ($97.1 million). The collaboration will help Jio Platforms, the unit that houses Reliance’s telecoms venture Jio Infocomm, to “roll out advanced 5G infrastructure and services for Indian customers”, Reliance stated in a statement.