Arun Jaitley said the merger will make the banks stronger and sustainable as well as increase their lending ability. The government assures there will be no loss in the jobs. However, Reserve bank of India (RBI) is constantly being asked to prepare a list of government-owned banks and acquaint people with the time frame.

Economists and analyst have a different view altogether in this scenario, where Dhananjay Sinha, head of research, economist finds this plan to lack solidity, credit rating agency Moody’s thinks of this as a positive action. 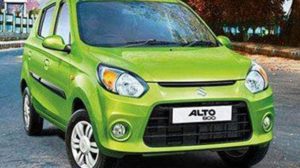 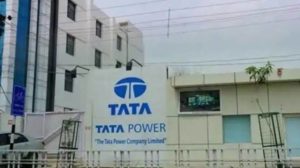 Tata Sons to raise holding in Tata power with a ₹2,600 crore investment 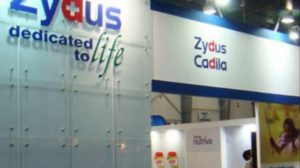