The Indian Wire » Business » Govt to override IL&FS’s management, Uday Kotak to be the chairman 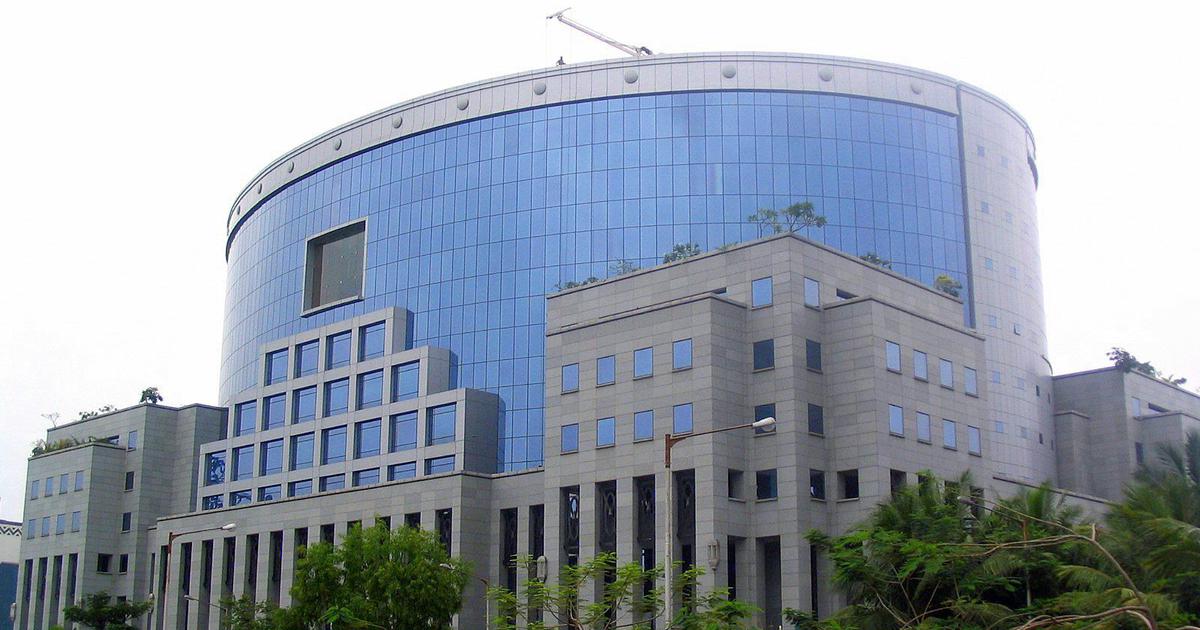 The Ministry of Corporate Affairs is all set to recover IL&FS crisis by changing the board and management of the company. National Company Law’s Mumbai bench on Monday announced names of 6 directors inclusive of Uday Kotak, MD of Kotak Mahindra Bank, G.N. Bajpai, former Sebi chairman, G.C. Chaturvedi, chairman of ICICI Bank, to be the new board members of Infrastructure Leasing & Financial Services (IL&FS).

Among the other directors appointed by NCLT are, Vineet Nayyar, Malini Shankar, Nandkishore. Reportedly, the new board members are given the freedom to chose a chairman by themselves.

Sanjay Shorey, joint legal director in the ministry of corporate affairs stated “We have identified a few people who have credibility. The list includes names, including Uday Kotak, as non-executive chairman and one of the directors among others.”

The government’s decision to take over the board is likely to remove the liquidity fear among foreign investors who were earlier sceptical in infusing more capital.

The IL&FS crisis has crashed the NBFC sector and leading to a loss of ₹43,000 crores investors wealth. The company failed to service three debt obligation in September leading to a total debt of ₹91,000 crores. This includes a loan from SIDBI, other bank loans, short-term deposits, and term deposits.