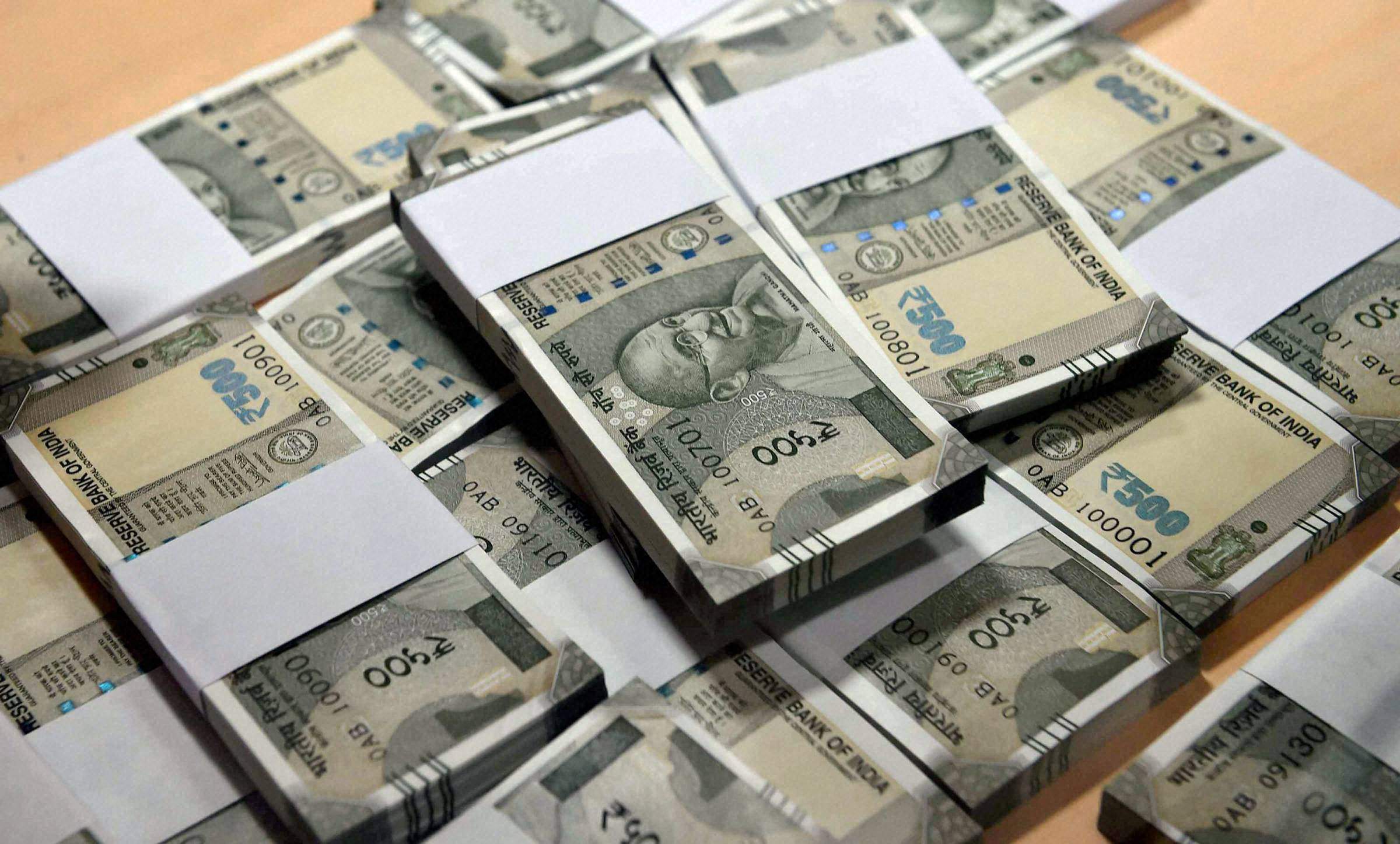 The Central Government on Friday announced a curtail of ₹70,000 crores in its borrowing scheme. The govt is certain about sustaining the fiscal deficit target at 3.3 %.

Economic Affairs Secretary S C Garg while making the announcement said that the government will be borrowing ₹2.47 lakh crore instead of ₹2.88 lakh crore for the second half of the fiscal. Moreover, The government is also planning to launch inflation-link bonds. Although, it is expecting one or two headwinds in the launch.

Media report by NDTV stated that the government’s current borrowing programme of ₹6.05 lakh crore now will be lessened by ₹70,000 crore. SC Garg said, “Fiscal management (is) completely on track. We have reduced borrowing, as against Rs. 2.88 lakh crore, we will be raising only Rs. 2.47 lakh crore.”

“We believe revenues will be as per the budget estimates. Expenditure programme is also on track even after including expenses related to higher minimum support price and Ayushman Bharat.” added Garg.

Contrary to what analyst predicted, The government had been able to achieve its target of fiscal deficit and capital expenditure.

Jaitley stated that “Government is confident of meeting the 3.3% (of GDP) fiscal deficit target. So far, the government has spent 44% of the budgeted capital expenditure till August 31 and there will be no cuts in capex by the end of this year”