IBM’s lawsuit, filed in 2016 in the state of Delaware in the US, alleged Groupon used IBM’s patented e-commerce patent tech without permission.

A jury in favor of IBM in July commanded Chicago-based Groupon to pay $83 million in losses.

The settlement also contained a long-term patent cross-license agreement between the companies.

Talk about what IBM’s various people had to

Bill Roberts, Groupon’s vice president of global communications, said in a statement that the license it acquired to IBM’s patent portfolio “will enable Groupon to continue to build amazing products for consumers and small businesses around the world.”

During the trial, IBM had desired the jury to provide $167 million in damages, saying it developed widely licensed technology crucial to the development of the internet.

2 of the IBM patents at issue in the case relate to Prodigy, a late-1980s precursor to the web.

The case was closely noticed in the technology industry because it showed a glimpse into IBM’s efforts to license its large patent portfolio to other companies.

An IBM licensing executive confirmed that Amazon, Facebook, Alphabet’s Google, LinkedIn, and Twitter have each paid IBM $20 million to $50 million as part of cross-licensing deals that provided them access to the patent portfolio.

In 2017, IBM made about $1.2 billion in revenue from its licensing activities.

During the trial, Groupon’s lawyer portrayed IBM as using outdated patents to squeeze money out of other tech companies with threats of litigation.

Groupon on September 19 had asked a judge to throw out or reduce the verdict, calling it unsupported by the evidence. 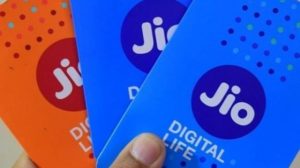 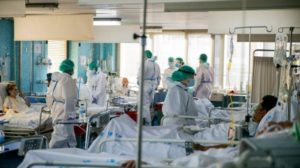