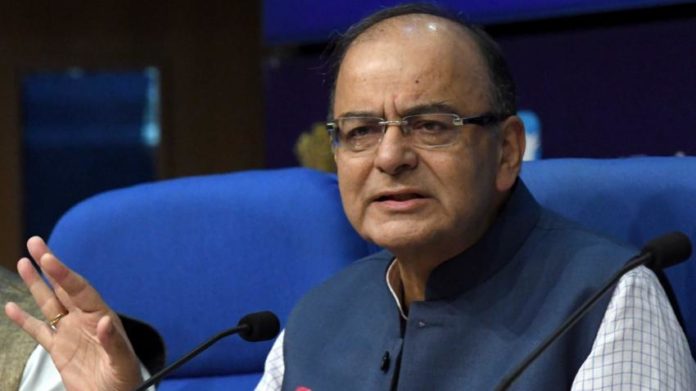 The meeting on Wednesday remained inconclusive because many member wanted a meeting with ‘physical presence’.

He further said that many members of the council want the meeting to be ‘physical’ rather than a ‘video conference’, citing that he always follow the approach of moving in a ‘consensus’ and hence he adjourned the meeting so that a ‘physical’ meeting can be held, discussing the same issues.

The Goods and Services Tax (GST) Council on Wednesday deferred its decision on revising rates for under-construction real estate.

Finance Minister Arun Jaitley said, “The rest will express their opinions on Sunday, and we will try and arrive at a decision.”

He also said,”I have always followed an approach of moving forward on consensus.”

In its final recommendations on real estate submitted on Monday, a Group of Ministers headed by Gujarat Deputy Chief Minister Nitin Patel, favoured lowering GST rates on under-construction houses from 12 per cent to 5 per cent without input tax credit.

It had suggested about reducing the rate for under-construction houses to 3 per cent from 8 per cent.