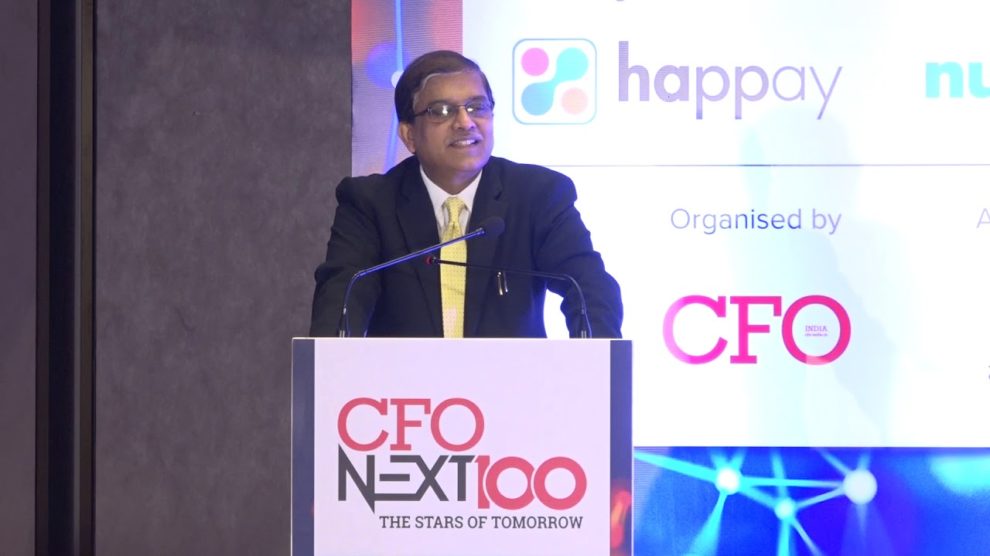 The non-government private limited company Goods and Service Tax Network (GSTN) is on its way to becoming a fully government-owned organization.

The non-government private limited company Goods and Service Tax Network (GSTN) is on its way to become a fully government-owned organization. Prakash Kumar, CEO of GSTN, informed that the conversion of GSTN from existing non-government to a fully government-owned organization is expected to be completed in next three to four months. The major portion of the share has already been taken by some states and the remaining states are being reminded to complete the purchasing process soon.

“Almost two-third of the states has already bought the shares from the Banks. We expect the remaining one-third will also buy the shares quickly, we are reminding them constantly,” said Kumar.

Prakash Kumar was in Chennai to take part in an outreach programme organised in association with Confederation of Indian Industry (CII) to interact with IT service providers and industries on the e-invoice initiative, to standardise B2B transaction exchange

“Once that is done, there are some steps such as going back to the Ministry of Corporate Affairs for approval and later to the Board approval, following which it will be fully owned by the government. Hopefully it will be completed in three to four months,” he said in the meeting.

The GSTN organization is already audited by the Comptroller and Auditor General (CAG) of India; comes under the purview of the Right to Information Act and follows the norms of government for procurement. So, the conversion would not have great impact on the working style of organization, apart from the one area of paying a near-market salary to technology staffs.